Srinagar: The body of a missing soldier, who had slipped to death into river Jehlum five days ago, was fished out today at Boniyar Dam in Uri area of north Kashmir’s Baramulla district.

Quoting official sources a news gathering agency—Kashmir News Observer reported that as per Closed-Circuit Television (CCTV) recording, the missing soldier had left his weapon and personal mobile phone on the banks of river Jehlum and went across.

They said that after continuous search after five days of search, the body of missing solider was recovered at Boniyar dam. The deceased has been identified as Afsar Singh son of Surendra Singh, a resident of Bikna village in Bijnor district of Uttar Pradesh with service number 3312984w deployed with army battalion 05 Jatt. He had joined the service on 2016.

Senior Superintendent of police (SSP), Baramulla, Abdul Qayoom also confirmed that the body of missing soldier has been recovered after five days at Boniyar, Uri.

“A police party has reached the spot and took the body for legal formalities,” he said—(KNO) 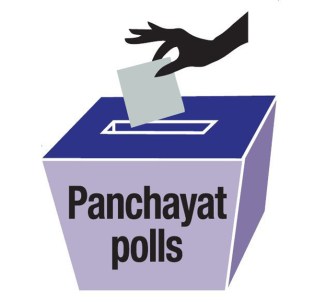 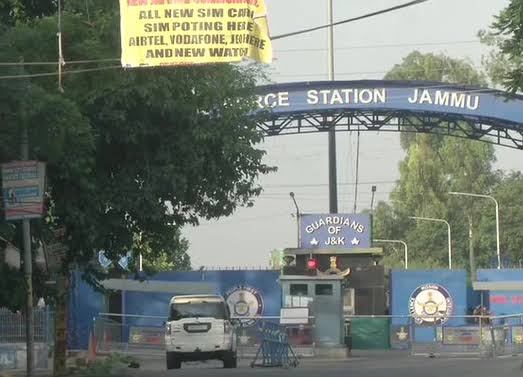 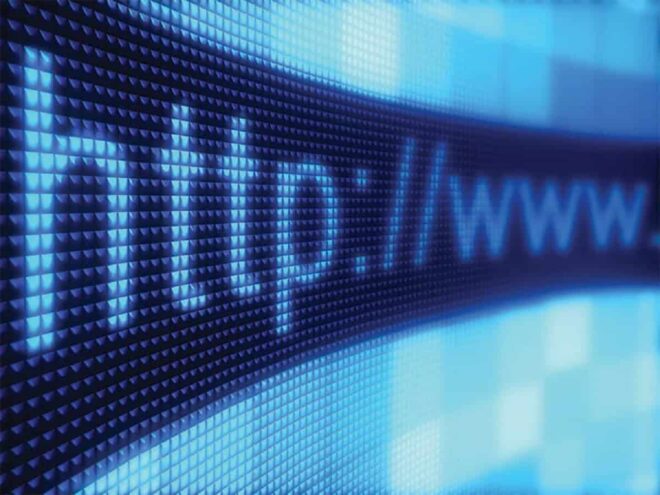