China said Friday that it has not detained any Indian soldiers, following Indian media reports that China had released 10 of them late Thursday, Associated Press reported.

“As far as I know, currently China has not seized any Indian personnel,” Foreign Ministry spokesman Zhao Lijian said when asked about the report at a daily briefing.

He did not elaborate. Indian officials have also denied that Indian troops were in Chinese custody.

The comments come as China blames India for a recent military clash at their border that left 20 people dead on the Indian side. China has not said whether any of its soldiers died.

Zhao said that “the right and wrong is very clear and the responsibility lies entirely with the Indian side.”

He added that the two sides are in communication over diplomatic and military channels.

“We hope India can work with China to maintain the long-term development of bilateral relations,” he said at a daily briefing.

This week’s confrontation in the Galwan Valley, part of the disputed Ladakh region along the Himalayan frontier, was the deadliest conflict between the sides in 45 years. 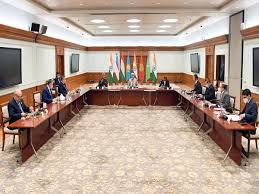 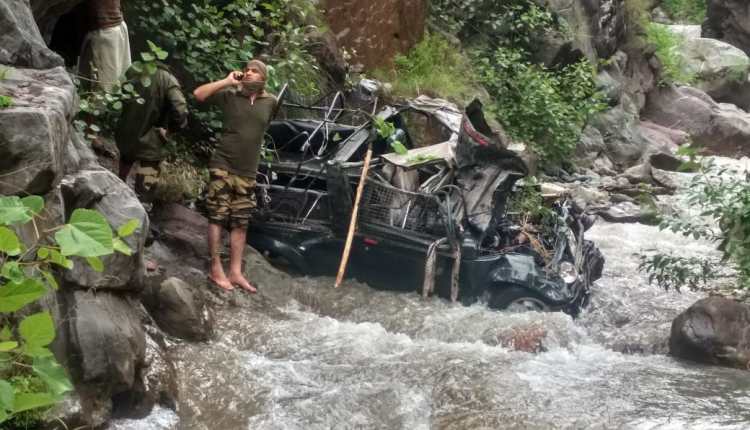