Bandipora: A police man was killed while three others sustained injuries un a militant attack at main town Bandipora in north Kashmir on Friday, officials said.

Officials said that the militants attacked joint party of police and CRPF near Nishat Park main town Bandipora in this afternoon.

They said that a police man was killed in the attack while three others have sustained injuries, who have been shifted to the hospital for treatment —(KNO) 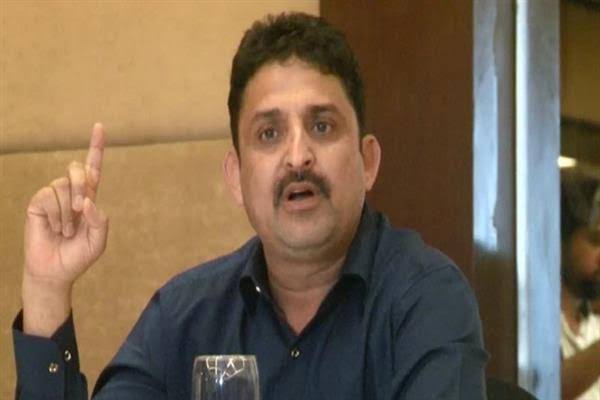 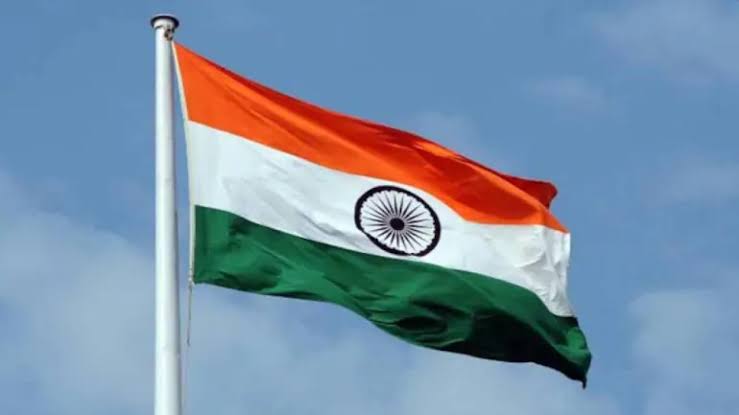 Weatherman predicts dry weather in Kashmir over next few days