The number of people killed in China by the coronavirus outbreak jumped on February 5 to 490, after hardest-hit Hubei province reported 65 more people had died — the biggest single-day tally since the first fatalities emerged last month.

More than 20 countries have confirmed cases of the virus, prompting the World Health Organization (WHO) to declare a global health emergency, several governments to institute travel restrictions, and airlines to suspend flights to and from China.

The WHO said Tuesday that the dramatic measures taken by China had provided a “window of opportunity” to halt transmission, while calling for more global solidarity to combat the virus. The novel coronavirus has continued to spread with Singapore, Malaysia, and Thailand on Tuesday reporting new infections that were not imported from China.

In a sign of growing concern about a spread to other densely-populated Chinese metropolitan areas, authorities in three cities in eastern Zhejiang province — including one near Shanghai — limited the number of people allowed to leave their homes. 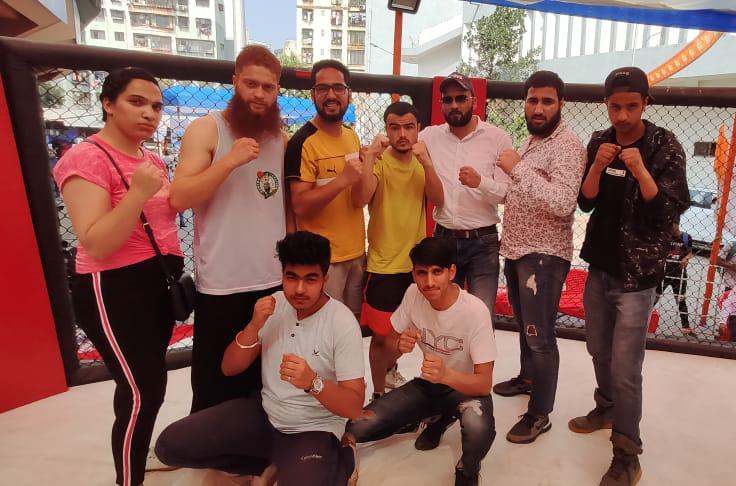 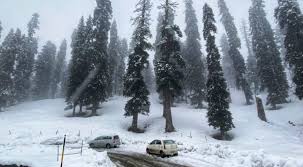 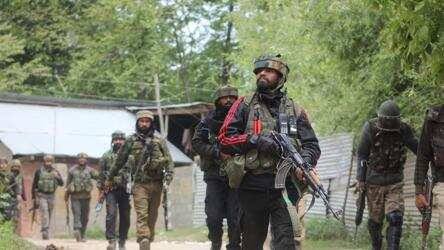