Baramulla: To inculcate the spirits of sports culture NxT 11 played a T 20 cricket match with Green Globe in which they engaged local youth. The cricket match was played at the Police line in Baramulla on Sunday.

After winning the toss, Green globe decided to bat first and set a target of 183 runs. Aijaz Ahmed was the top performer of the match. He scored 40 runs and take 3 wickets. 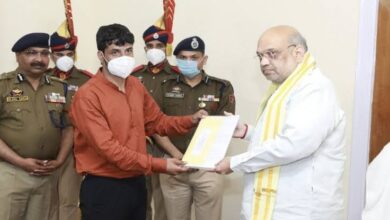 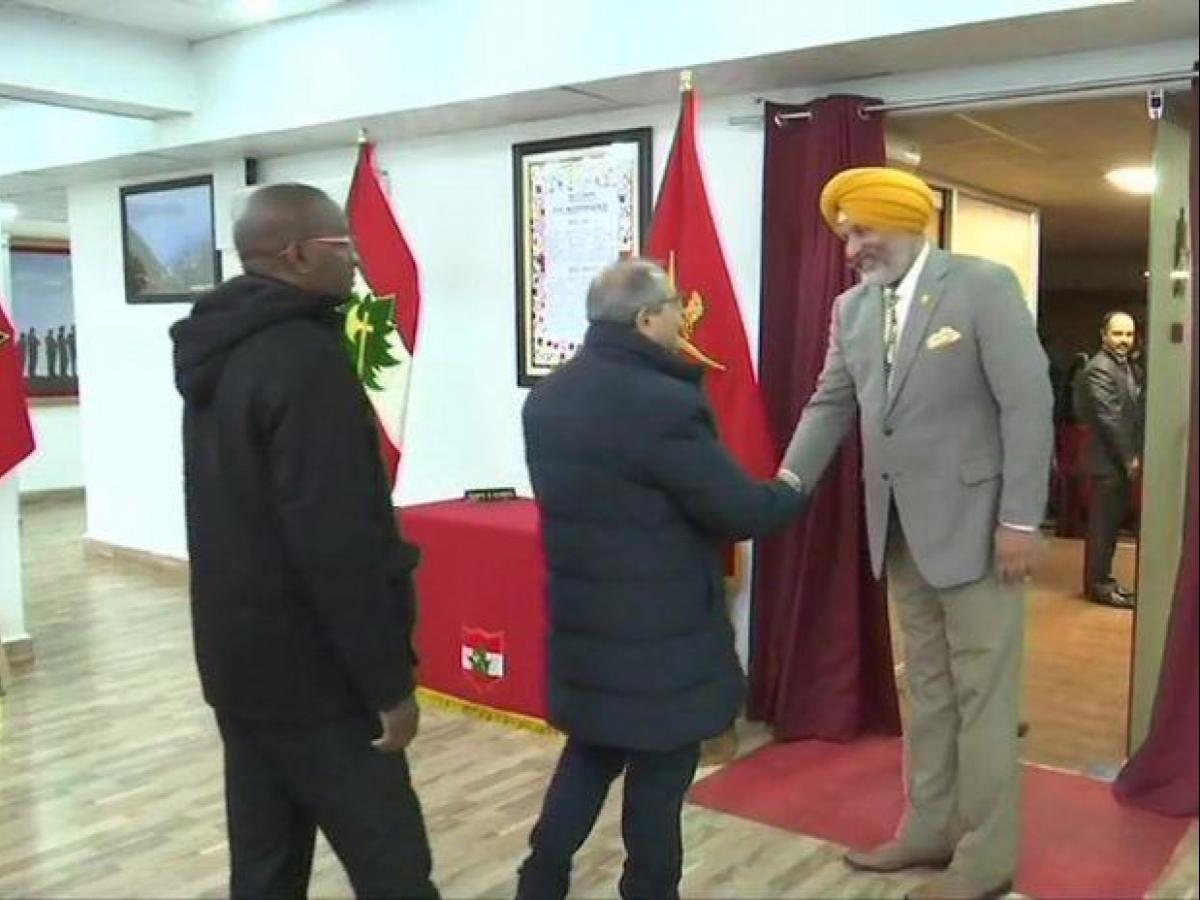