Srinagar: Continuing its drive against drug dealings, Jammu and Kashmir police have arrested eight drug peddlers in Kulgam and recovered a huge cache of contraband substance from their possession.

During checking officers were able to recover 39 kilogram of Charas in raw form and 70gms in solid form from their possession, the statement said.

Adding that they have been arrested and shifted to Police Station Qazigund where they remain in custody. The vehicles used in the commission of crime have also been seized.

Accordingly, case FIR No. 307/2020 under relevant sections of law has been registered in Police Station Qazigund and investigation has been initiated.

Community members are requested to come forward with any information regarding drug peddlers in their neighbourhood. Persons found indulging in drug peddling will be dealt as per law. Police has resolved to deal robustly with drug peddlers. 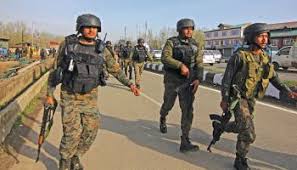 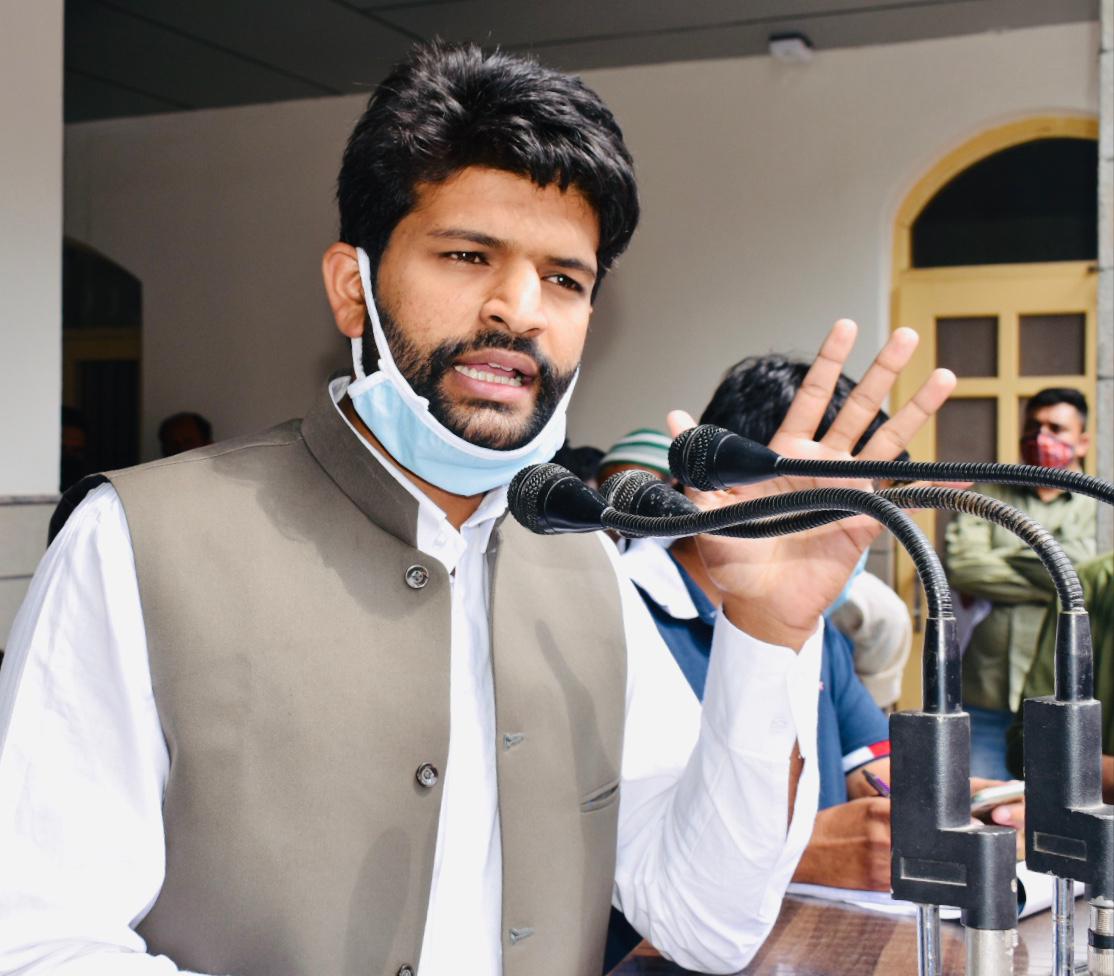 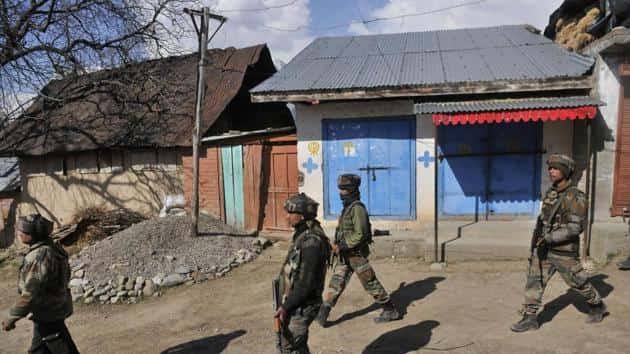 Gunfight breaks out in Sopore village