As the revocation of Jammu and Kashmir’s special status is set to complete one year on August 5, former Chief Minister Farooq Abdullah on Sunday called for restoration of its statehood and hoped the Supreme Court would render justice by striking down the repeal of Article 370 provisions.

In his first media interview after the abrogation of Article 370 of the Constitution that ended the erstwhile state’s special status, Abdullah, 82, said that his party would continue to contest the changes through all democratic means.

These changes were a “betrayal” of the trust reposed by the people of Jammu and Kashmir when the State acceded to the Union of India, he said.

The Centre had abrogated the special status on August 5 last year, saying Article 370 had stalled the development of Jammu and Kashmir, prevented proper education, health care and growth of industries besides not helping in curbing terrorism.

The National Conference (NC), of which Abdullah is the President, has mounted a legal challenge in the Supreme Court to the abrogation of Article 370 and carving out of two union territories of Jammu and Kashmir, and Ladakh from the erstwhile state.

The legislation passed by Parliament and the subsequent orders issued by the President were “unconstitutional”, it has submitted in the apex court which has set up a five-member bench to hear the matter.

“As a political party it is but natural that we will keep the people informed about what we are doing to get justice. We are very clear that we do not accept the changes forced on us and will continue to oppose them,” said the veteran leader who was arrested hours before Article 370 provisions were scrapped on August 5 and spent over seven months in detention.

Describing the changes as “vishwasghat” (betrayal of trust) reposed by people of Jammu and Kashmir at the time of accession, he said, “The trust we had reposed in Delhi has come to nought.”

“There is a loss of trust and Delhi has to rebuild the trust. That trust will come only when the statehood is restored and other changes are reversed. That has to be done,” Abdullah, a sitting member of Lok Sabha, said.

“What happened is unfortunate. They (Centre) said J and K will progress once this thing (Article 370) is removed, militancy will disappear. I would like to ask those people, has militancy disappeared? It has increased rather than decreased. Any development? Zero development. Whatever we had we have lost even that,” he said.

Explaining his party’s decision to move the Supreme Court, Abdullah said, “We are seeking justice from the highest court of the land because of our faith in the judiciary. We are hopeful that justice will be rendered to us.”

He emphasised that full statehood should be restored to Jammu and Kashmir and that all other changes should be reversed. “We are looking up to the Supreme Court.”

Abdullah said people of Jammu and Kashmir had suffered for decades due to militancy before the “trauma of August 5”, followed by the COVID-19 pandemic.

“We desperately need peace but also restoration of our honour and dignity taken away without consulting the people most affected by the drastic changes,” he added.

Asked if his party would participate in elections to the Assembly likely to be held next year, the NC president said it was not for him to decide but the call would be taken by the party’s working committee. “When the situation comes, we will sit together and see what is happening.”

Abdullah was sharply critical of the new domicile laws for Jammu and Kashmir, and said the NC had always feared there would be attempts to change its demography. “Now our fears are coming true. We are going to fight it,” he added.

About the delimitation commission set up recently to re-draw the Assembly constituencies, Abdullah said the NC had boycotted it alleging that the intentions of the BJP-led government at the Centre were not good.

“The delimitation exercise was to be done in 2026 along with the rest of the country. What was the necessity of doing it now? This is where we fear that their intentions are not good,” he said. (PTI) 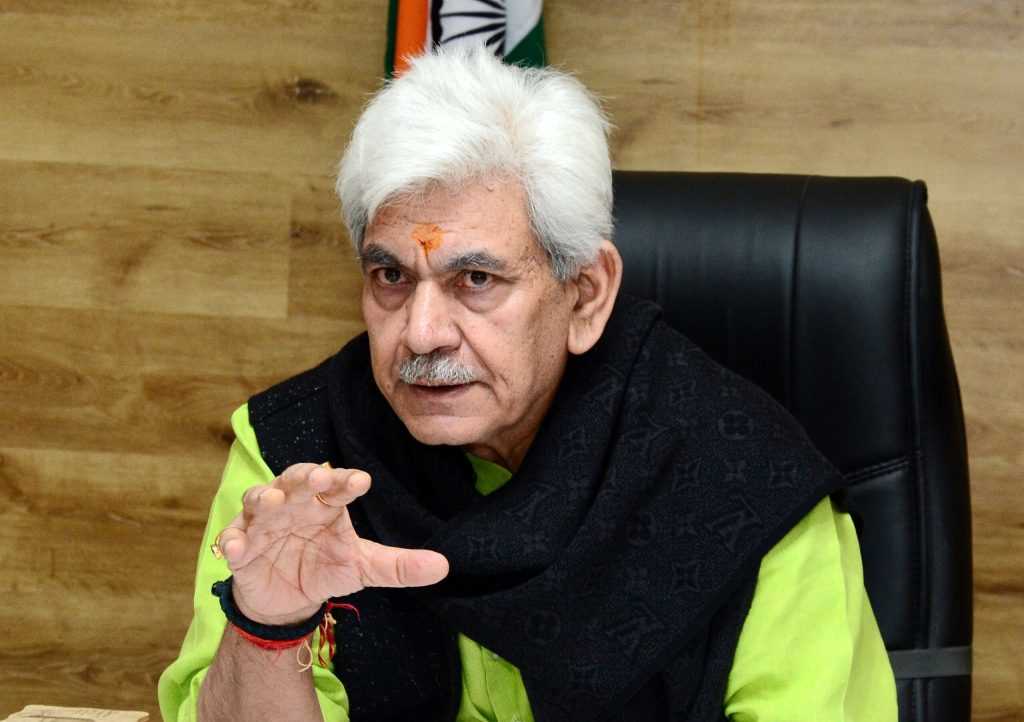 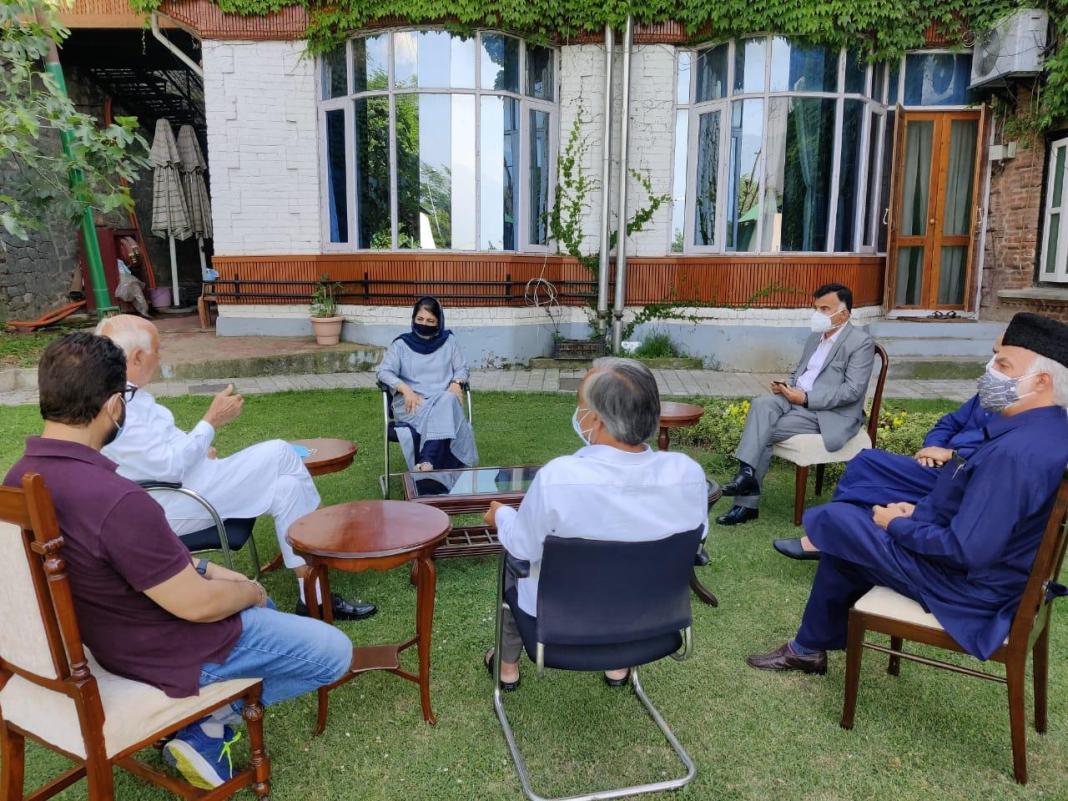