Srinagar: The Army has destroyed five unexploded 120-mm mortar shells fired allegedly by Pakistan during ceasefire violations in different villages along the Line of Control (LoC) in Poonch district of Jammu, officials said on Saturday.

They said the shells were found close to residential areas in different villages of Balnoi sector. They were removed by the bomb disposal squads of the Army after being informed by the villagers.

The live mortar shells were later destroyed in controlled explosions in the forest area, the officials said, there was no loss of life and property, they added. (GNS) 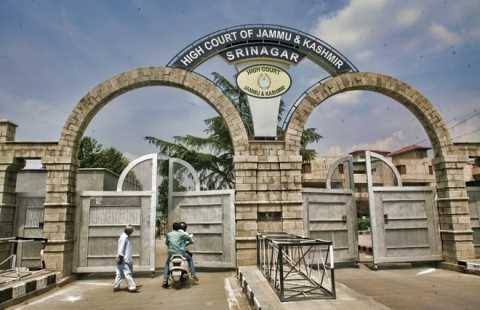