SRINAGAR: A soldier has gone missing from his unit in the Baramulla district of J&K, a police official said.

The official said a missing report has been lodged by the adjutant of the 8 Jat Regiment at the Boniyar police post in Uri town.

“The 25-year-old missing soldier belongs to UP,” the official said. “From the CCTV footage, it appeared that the army man could have drowned in Jhelum River.”

However, efforts were on to trace him, the official said.(IANS)

Body of youth recovered from stream in Pulwama 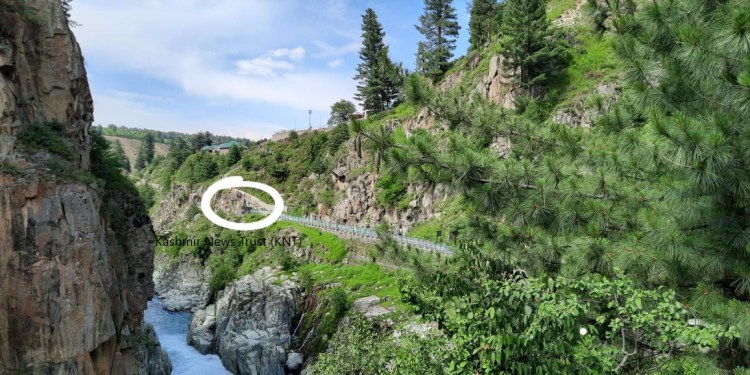 Woman along with infant attempt suicide near Aharbal waterfall