The air traffic to and fro Kashmir was affected on Saturday in the wake of snowfall in most parts of the valley, officials said.

The snowfall began early in the morning and was continuing when the last reports came in.

“No flight operations have taken place at the Srinagar airport so far this morning,” an official said.

He added that the runway at the airport was not available for flight operations due to the accumulation of snow.

“It is still snowing and hence, it is difficult to clear the runway for flight operations,” the official said.

Several flights have been delayed due to the snowfall, officials said.

A decision on the resumption of flight operations would be taken as and when the weather improves, they added. 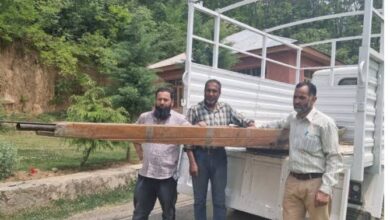 Sarpanch held with Charas in Rajouri 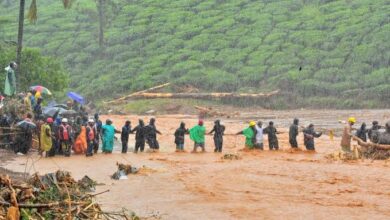