Official sources told GNS that a joint team of the army’s 50RR and Police launched an operation in Barsu. During searches, forces busted a militant hideout and recovered arms, ammunition and other incriminate material.

Till this report was being filed searches were still underway in the area, an official said. (GNS) 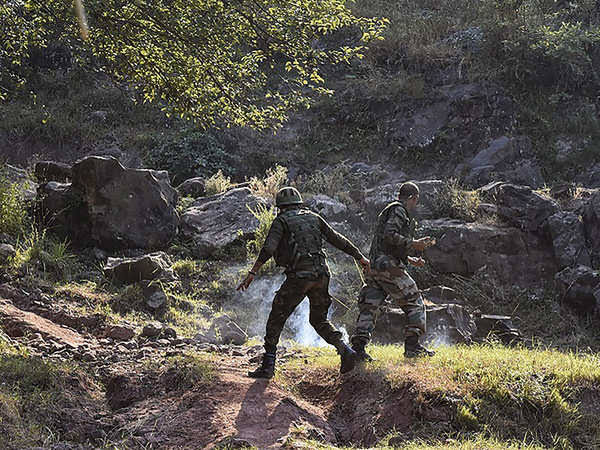 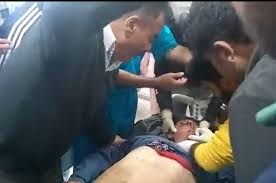