Police on Tuesday claimed to have recovered arms and ammunition at Chadoora in central Kashmir’s Budgam district from four arrested youth.

Official sources said that police arrested the four youth from Chadoora and during searches, they have recovered arms, ammunition and other incriminate material from their possession.

“Arms and ammunition including 2 Chinese grenades, a pistol magazine, 8 pistol rounds, 30 AK-47 rounds and a flag of militant outfit Lashkar-e-Taiba. ,” they said.

Meanwhile, an official said that police has registered a case number FIR no. 180/2020 under section 18,19,20,23 Unlawful Activities Act in this regard and started the investigation—(KNO) 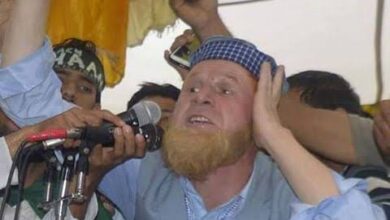 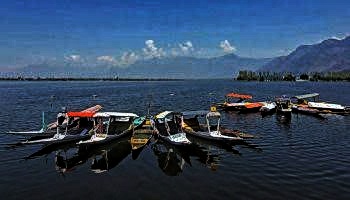