Jammu: Financial Commissioner, Health and Medical Education, Atal Dulloo on Wednesday said that there is no need to panic about the novel coronavirus as the health machinery is fully geared up to tackle the threat.

He said that there is no confirmed case of the virus infection, so far, in the Union Territory of Jammu and Kashmir and all the samples were taken have been tested as negative.

The FC said that government is vigilant and taking regular updates on the situation and requested the people not to panic due to this deadly virus. “The administration is completely alert and making all preventive measures towards ensuring the safety of the people”, he maintained.

He said that adequate arrangements have been made at the government-run hospitals to face any such eventuality. He said that isolation wards have been kept at the hospitals where a team of doctors and paramedics have been deployed to observe people with the symptoms.

The FC further said that proper protocol is being followed as suggested by the Union Ministry of Health and Family Welfare, and samples are being taken of the people who come from China or other virus affected country.

He said that hoardings have also been placed at the airports and other places educating people about the virus besides helpline numbers have also been made available at these locations.  However, he advised for maintaining basic hand and personal hygiene as a precautionary measure. 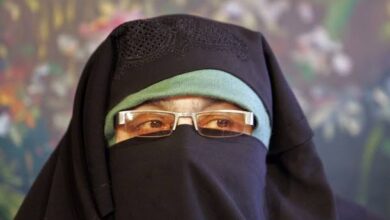 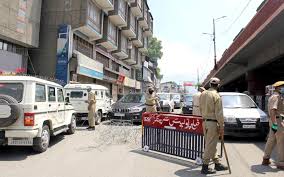