Srinagar: Ten Paramilitary troopers were injured in a road mishap at Beerwah in central Kashmir’s Budgam district on Monday.

Reports reaching here said that today in the morning a vehicle EACHER of CRPF 159 Bn deployed to Rathsun Beerwah from police station Beerwah. “On reaching near Ohangam village the vehicle turned turtle resulted in injuries to ten CRPF men,” they said.

A police officer while confirming the incident and said that the injured were shifted to SDH Beerwah for treatment.

The officer said that the condition of all the men is stated to be out of danger. (GNS) 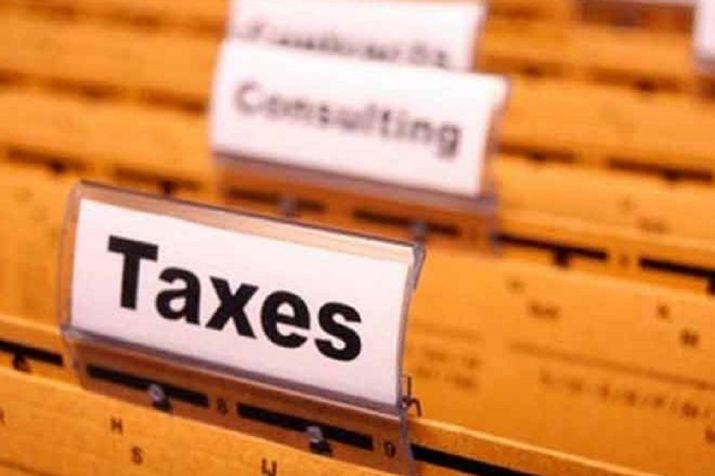 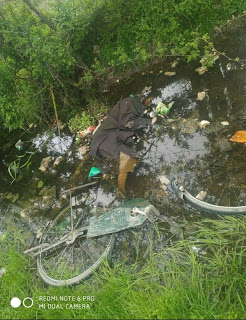 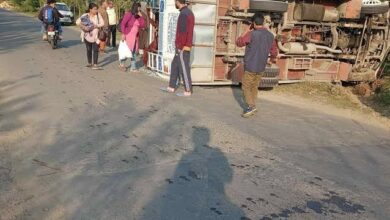 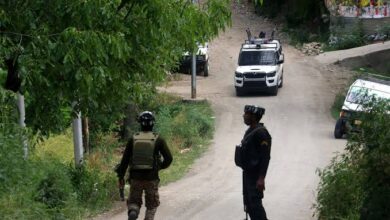 Police conducting searches at residences of Adv Miyan Qayoom, others in connection with investigation of Adv Babar Qadri’s murder: Police