Director General Of Police J&K in a press conference at Srinagar said that on Saturday a joint team of army’s  Rashtriya Rifles, J&K police and CRPF following a tip-off established a checkpoint at Tapper area and apprehended one militant.

DGP said, the arrested militant has been identified as Junaid Farooq Pandit a resident of Hamray area of Pattan.

He said that during the search police recovered one pistol and 30 rounds from him.

Sources said that Junaid had joined militancy in June 2019 and a photograph of him wielding a gun went viral on social media June 10, 2019.

A case under the relevant sections of the law has been registered. 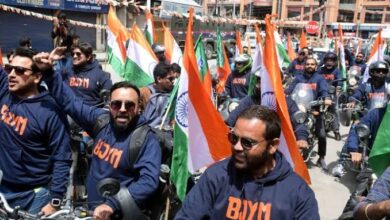 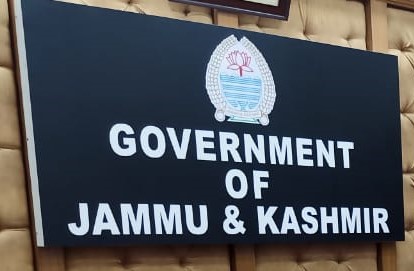 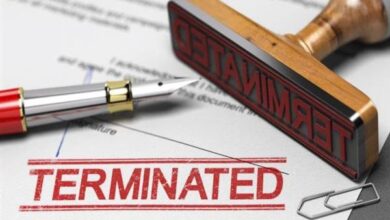 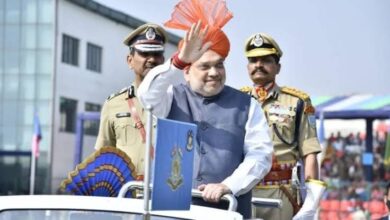 Security force CRPF may not be needed in Jammu and kashmir in few years, says Amit Shah in Raising Day parade