The Jammu and Kashmir government has received 4,226 investment proposals worth Rs 47,441 crore for land allotment to set up industrial units in the Union Territory, reported news agency PTI.

The new policy, which has been applicable till 2037, also paved the way for foreigners to invest in the region.

“As many as 4,226 proposals with an investment of Rs 47,441 crore have been received through online mode for allotment of land for setting up units in the Union Territory (UT), a senior government official said.

These proposals are estimated to generate 1.97 lakh employment, the official said, adding that the clearance process of these proposals has already been fast tracked.

A total of Rs 150 crore have been provisioned for the development of new industrial estates in 2022-23, and the government aims at generating employment for around 4.5 lakh people under the new policy, the official said.

He also said that Rs 1,003 crore allocated to the industries and commerce department will complement the ongoing efforts being made to take industrial development in the UT to new heights.

“Substantial amount will be spent on establishing new industrial estates in Jammu and Kashmir. The industries department will also assist 2,000 self-help groups for promoting handicrafts,” he said.

In this year’s budget, Rs 200 crore has been allocated to provide financial assistance to young aspiring entrepreneurs of J-K. 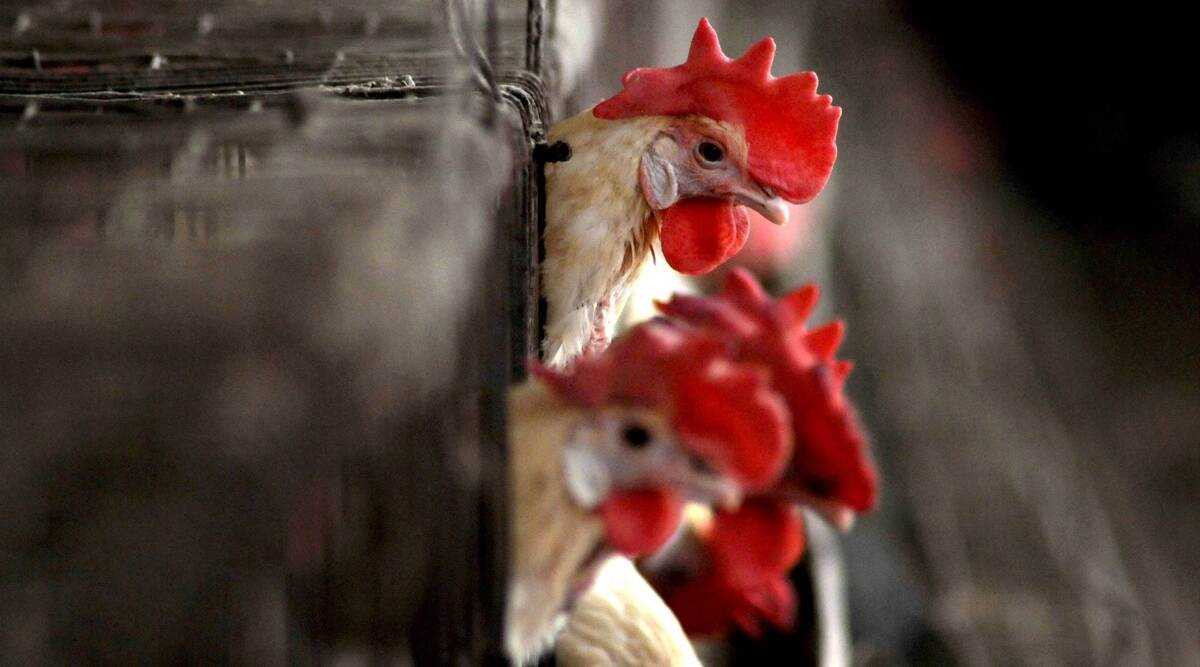 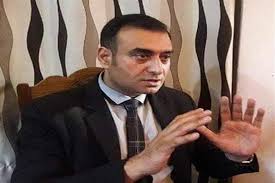 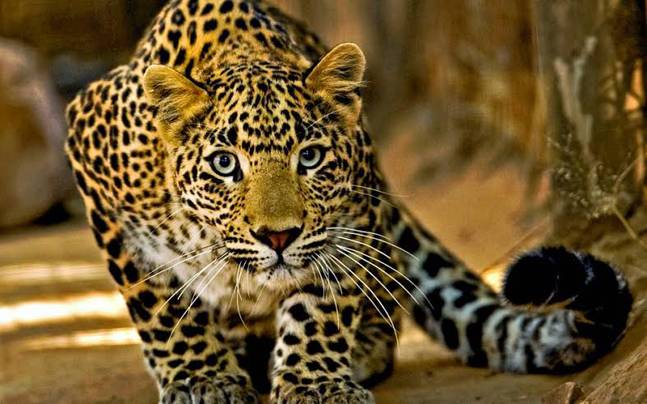