In a statement, Manhas expressed deep shock and grief over the incident and he demanded immediate arrest of all the guilty, who hatched a criminal conspiracy and got a poor bread-maker killed in cold blood.

Manhas demanded immediate crackdown against a big underground drug nexus that targets youth and children and is fast eating into vitals of the society in Kashmir.

“This trend is new to our culture. Unfortunately, the people especially youth are lured into drug net intentionally with a purpose. And this has resulted into an increasing graph in drug related crimes in our society,” the JKAP leader observed.

He said that the best way to deal with the drug menace is to cut down the availability of drugs. “Kashmir has already suffered a lot because of the political conflict which has consumed many generations in the region. Now the drug mafia and crimes related to this menace are spoiling the lives of our youth and children. The government needs to step in seriously if at all it is interested to save the people of this land,” Manhas remarked.

He urged the Pulwama civil and police administration to nab all the culprits including the one who is at large and book them under stringent laws related to the murder and drug trafficking. “The authorities should take stern action against the guilty so that it becomes a deterrent for such crimes in the future. We need to nip the evil in the bud so that such dastardly acts are prevented in the future and the precious lives of our youth are saved,” he added.

Expressing solidarity with the bereaved family of the slain teenager, Manhas prayed for eternal peace to the departed soul and endurance for the family to bear this irreparable loss. 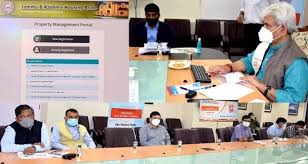 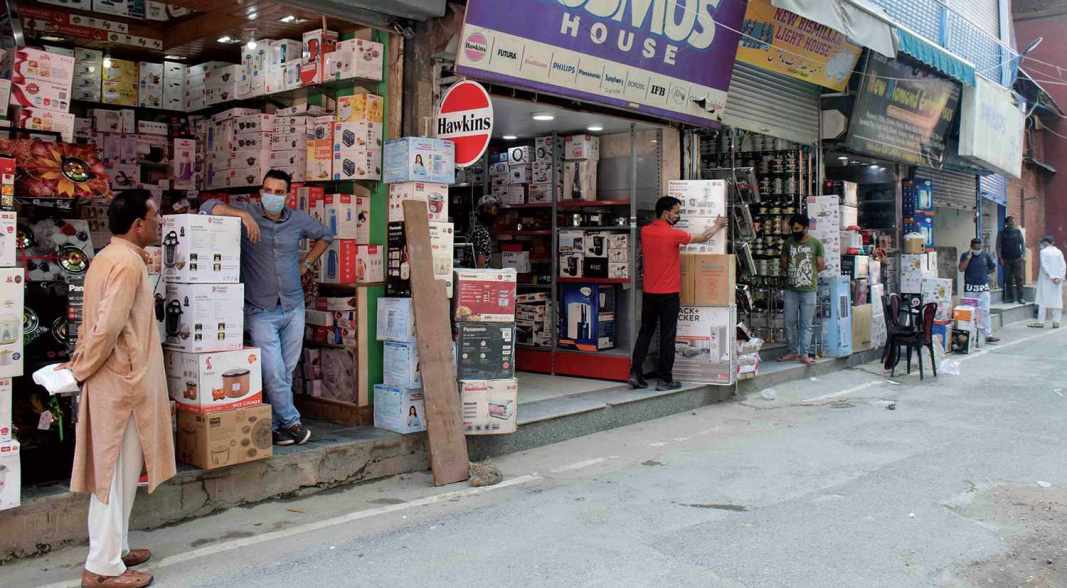 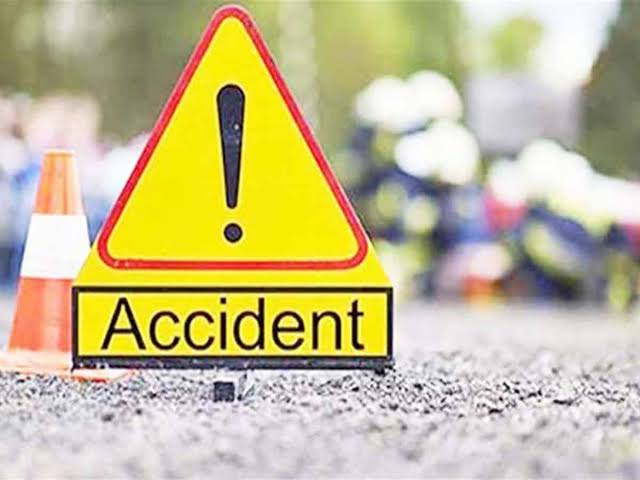