One militant has been in killed in an ongoing gunfight in Melhura area of South Kashmir’s Shopian district, reported a local news agency, Global News Service (GNS).

Unidentified official sources told GNS that one militant has been killed in an ongoing gunfight. However the identity of the slain militant is yet to be ascertained.

Earlier, a joint team of Police and army’s 55RR launched a cordon and search operation in Melhura. As the joint team of forces approached towards the suspected spot, the hiding militants fired upon the forces, triggering off an gunfight. (GNS) 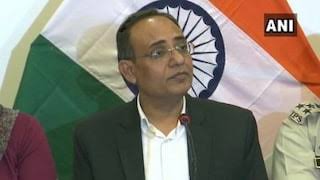 ACC approves empanelment of Rohit Kansal as AS at Centre 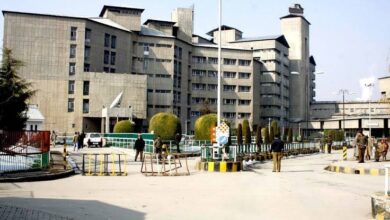 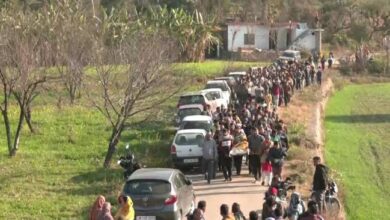 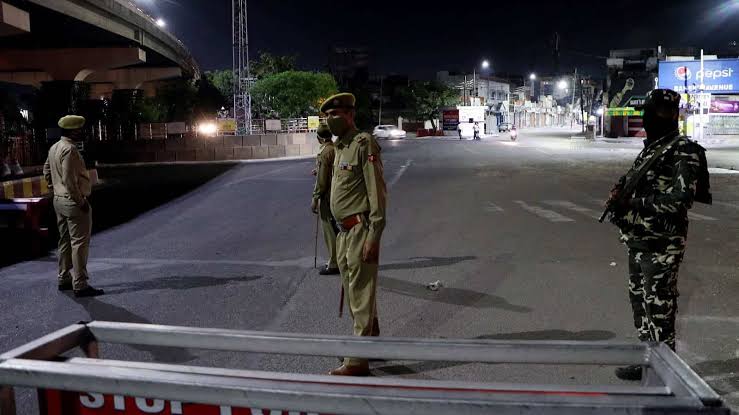