In a interview with frequent flashes of anger and displays of emotion, former Jammu and Kashmir chief minister Farooq Abdullah Wednesday said that at this moment the Kashmiri people do not feel and do not want to be Indian.

Talking to famous TV anchor & journalist Karan Thapar he even said that they would rather be ruled by the Chinese, a point he reiterated when he was asked if he really meant this.

Abdullah, who heads the National Conference party and had been the most prominent ‘pro-India’ face in Jammu and Kashmir for the past four decades, also described the Kashmiris as slaves who were being treated like second class citizens.

In a 44-minute interview to  The Wire, Abdullah said it was complete rubbish for the Bharatiya Janata Party to claim that the people of Kashmir have accepted the August 2019 changes just because there have been no protests.

He said if the army men on every street and Section 144 were to be lifted, people will come out in their tens of lakhs.

Abdullah told The Wire that the new domicile law was intended to flood the Valley with Hindus and create a Hindu majority. He said this has further embittered the Kashmiri people. 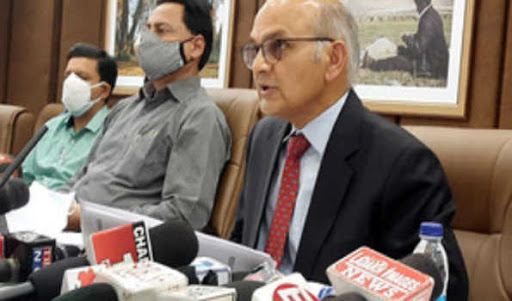 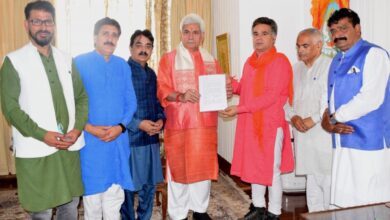 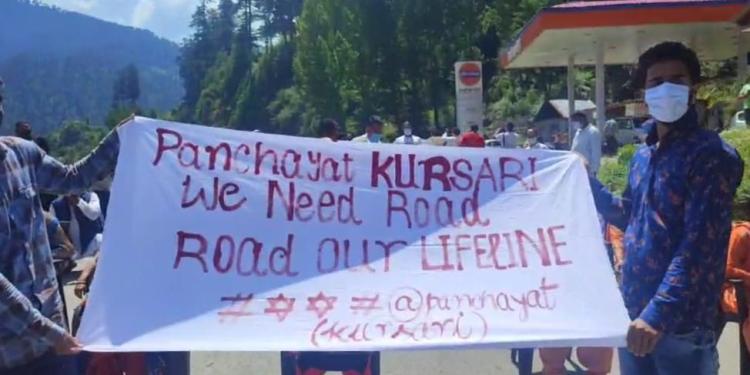