SRINAGAR: In a significant move aimed at improving road conditions and giving major relief to the public, the Lieutenant Governor, G C Murmu, announced the launch of a Macadamisation Program for roads across the UT of Jammu & Kashmir.

The announcement comes in the backdrop of grievances relating to poor condition of roads and the problems connected thereto, presented before the Lieutenant Governor during his tours as a part of his outreach programme.

Following a detailed discussion with his Advisors, the Lieutenant Governor approved a program for 100% macadamisation of all roads in J&K including 11,000 kms of fair-weather roads.A Committee comprising of the Financial Commissioner (Finance), Principal Secretary (PW(R&B)), Secretary (Planning) and Secretary (Rural Development) has been constituted which will prepare a roadmap and a financing plan for ensuring 100% macadamisation of all roads in Jammu & Kashmir in a time bound manner.

The Committee has been directed to submit its report by 10.08.2020.In the meanwhile, the Lieutenant Governor announced a release of Rs 200 Crores to the Public Works Department as the first tranche so that the macadamisation work on priority roads can commence.

Prioritization of roads for macadamisation work will be done by a Committee at the District level, chaired by the Deputy Commissioner with the Executive Engineer, PWD and ACD as its members. The prioritization criteria will include, when a road was last macadamized, whether it was part of the grievances presented before Lieutenant Governor during his outreach tours, the present quality of the road and other similar factors. 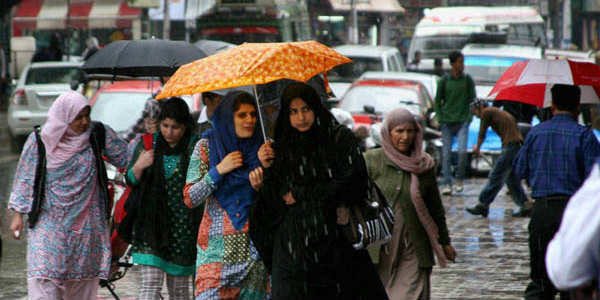 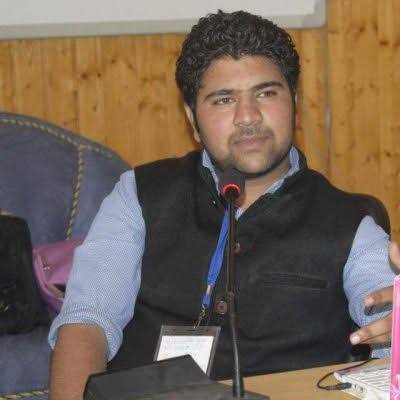 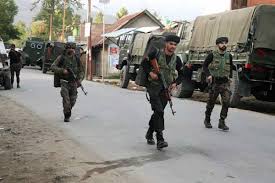