Srinagar: Lieutenant Governor, Girish Chandra Murmu on Thursday stressed on making Technical Education & Skill Development employment-oriented by taking several effective measures as per the modern requirements. The Lt Governor was chairing a meeting to review the functioning of the Technical Education Department here at the Raj Bhavan.

The Lt Governor observed that the Technical Education has an essential role to play in providing skill development and employment in the Union Territory of Jammu and Kashmir and directed the concerned officers to roll out a clear policy focusing on the employability aspect in Technical Education & Skill Development.

To make the sector more vibrant, the Lt Governor directed for up-gradation of training equipment’s and machinery in ITIs, Polytechnics and Skill Development Institutes as per the modern requirements. He emphasized on imparting skill training across J&K through a renewed emphasis on employability of the trained youth.]

The Lt Governor called for synchronizing the trades being offered in ITIs and Polytechnics as per the requirement of the local industry and modify the course content accordingly, and directed for framing a Committee to look into the modalities in this regard.

He further emphasized on developing forward linkages of the ITIs and other institutes imparting technical courses with Jammu & Kashmir Entrepreneurship Development Institute (JKEDI) and local industry for better entrepreneurship avenues for the trained and skilled youth. He asked the department to introduce courses related to Solar and Agro-processing industries under the Skill India Programme.

The Lt Governor also stressed on the need to review the admission process in Polytechnics so that more students can be trained under the Government-run Polytechnics. Screen and upgrade the skills of the trained people for absorption in the institutes and the students who get good marks in Engineering Entrance Exams but could not make it to the final lists can be enrolled for Technical Education in Polytechnics, he added. He further asked the officers to give wide publicity to the placements of the students from ITIs and Polytechnics.

The Lt Governor directed the officers to resolve all the Human Resource issues and bottlenecks for the progressive working of the department. Infrastructure, wherever pending completion would be put under the languishing projects, he added.

Briefing on Skilling Infrastructure in ITI’s, he informed the chair that there is a total of 110 ITIs (52 Government-run and 58 Private) with a total capacity of 19,363 students offering 61 designated trades. On Skilling infrastructure in Polytechnics, it was informed that the 29 Polytechnics are currently offering courses in different disciplines with a total capacity of 5,585 students.

Sh. Choudhary informed that the Department is presently bracing-up for availing benefits under the Model ITI and Skills Strengthening for Industrial Value Enhancement (STRIVE) schemes. While reviewing the J&K Skill Development Mission, the Lt Governor was informed that the Mission is presently implementing the Pradhan Mantri Kaushal Vikas Yojana (PMKVY) and Skill Acquisition and Knowledge Awareness for Livelihood Promotion (SANKALP).

The meeting also reviewed in detail the physical and financial achievements including the creation of tangible assets under Polytechnic and ITI sectors, besides implementation of various Skill Development related schemes. 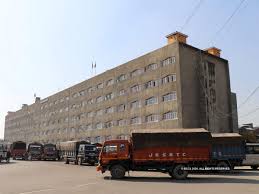 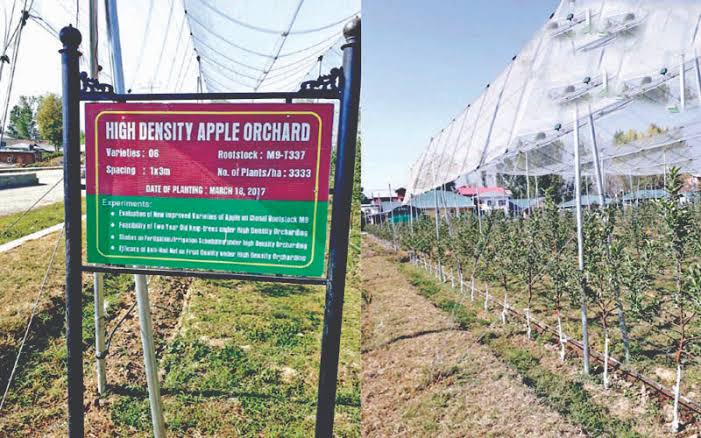 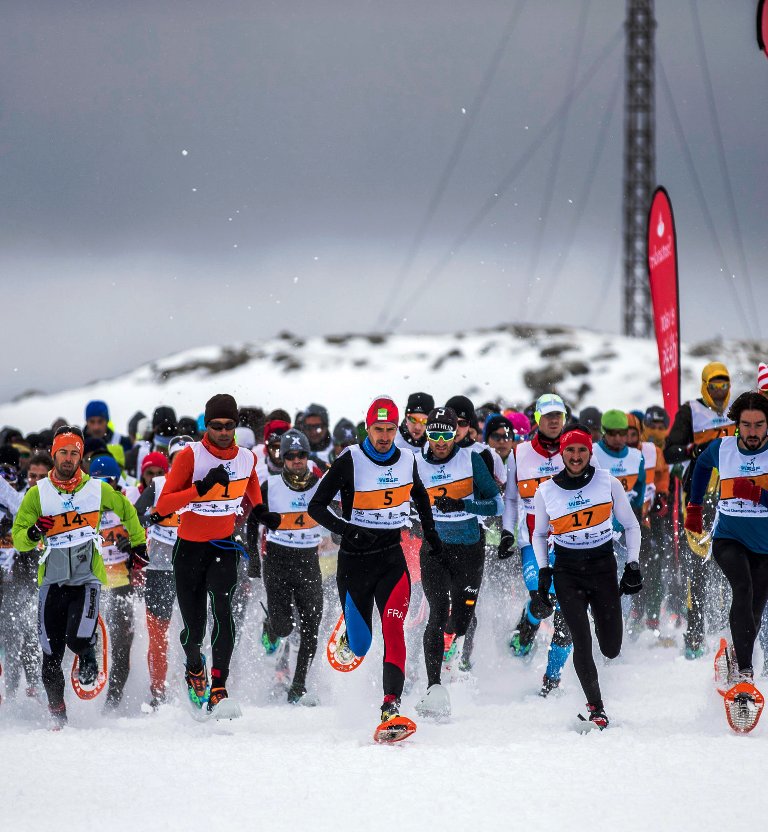