Even though he could not complete his studies and only passed 8th class examination due to financial constraints, Sheikh Asif became Founder & CEO of a Web Design Company and hasn’t looked back since.

Hailing from Batmaloo Srinagar, Sheikh after dropping out of school in 2008 worked with some local IT companies in Kashmir for around 6 years. “In 2016, I got a chance to visit the United Kingdom where I luckily met an employee of Google Mr Hamzha Saleem who assisted me in setting up a web design company. Today, I am Founder & CEO of a Web Design Company based in the United Kingdom says Sheikh.

Talking about his professional journey in the United Kingdom which has been full of struggles, Sheikh says: “After getting my hands on required technical resources, one of my colleagues arranged a rent-free space for setting up the office in the United Kingdom. Initially, we were unable to find any customers and one and a half year later after setting up the office, we received our first order from a person who asked us to design a logo. Later, we also designed a website for him. He paid us 7800 GPB which is around 7 lacs INR.”

“In 2018, I returned to Kashmir and started office in Kashmir and online classes for the interesting in web designing, digital marketing and I have imparted online training to around 700 students till now. Currently, a batch of 20 students are receiving online training in “Website Design”, he says.

Sheikh has also developed a website “KOSHURBUSINESS.COM” which allows the local Kashmir businessmen to promote their businesses online, free of cost. “I have received several awards including best web designer award in 2017-18-19-2020 from Three Best Rated®️ (U.K), an award from GoodFirms – Washington-based IT Company. I have been also nominated for IIBA-2020 India award but the event was called off due to Covid-19 pandemic.

Sheikh an author of his first release on email marketing, started podcast to become inspiration for kashmir youth.

Sheikh wants the youth to join Information Technology profession which he believes has a lot of opportunities to offer. 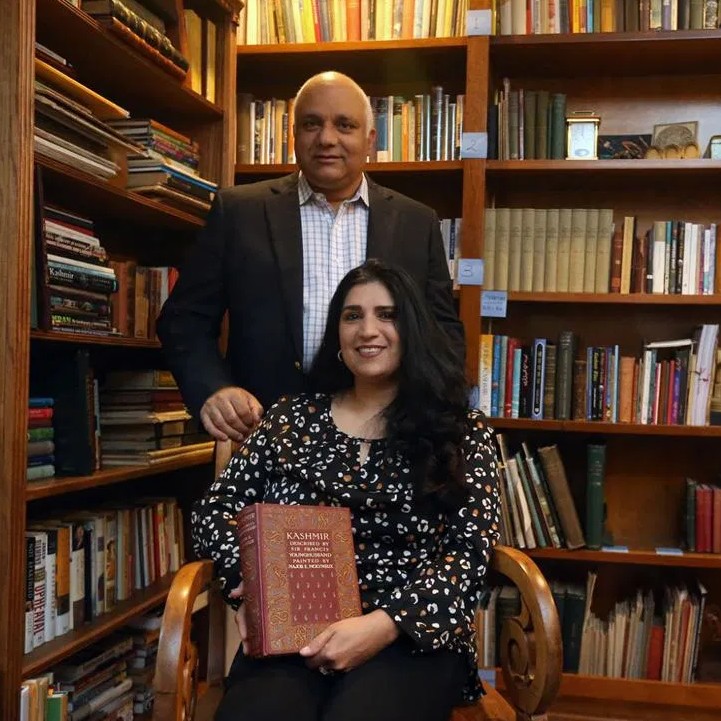