One militant has been reportedly killed in an ongoing encounter with security forces in Sopore area of north Kashmir’s Baramulla district on Wednesday.

The gun battle broke out in Gulabad-Arampora area of Sopore, 52 km from here, during the wee hours of Tuesday after Army’s 22-Rashtriya Rifles and J&K police launched a cordon-and-search-operation (CASO) following ‘specific inputs’ about the presence of militants in the area.

As the security forces intensified the searches, the hiding militants opened fire, which was retaliated, leading to the gunbattle.

A police spokesperson said two to four militants are reported to be present in the cordoned area and the operation is in progress.

The firing was going on from both sides when this report was being filed. According to reports, one unidentified militant has been killed so far. 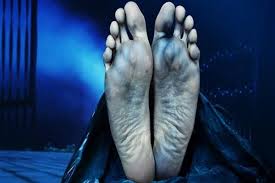 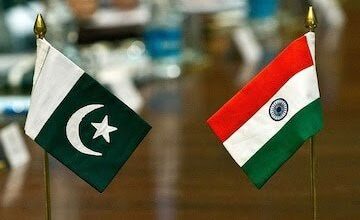 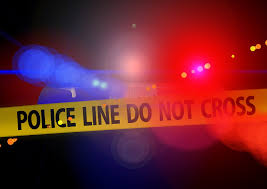 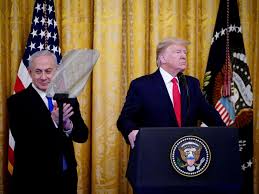