SRINAGAR: After brief exchange of fire last evening, the militants have managed to give slip to the security forces in Haripora Imamsahib area of South Kashmir’s Shopian district.

Quoting an official the news agency KNO reported that a joint team of Police, Army and CRPF launched a Cordon and Search Operation (CASO) on specific information about the presence of militants in the area on Wednesday evening.

He said that as the joint team of forces approached towards the suspected spot, the hiding militants fired upon them, which was retaliated, triggering a gunfight.

He added that after the initial exchange of fire, no contact was established with the militants.

He added that cordon layers were tightened after the initial exchange of fire, however, nothing has been found following which operation has been called off. 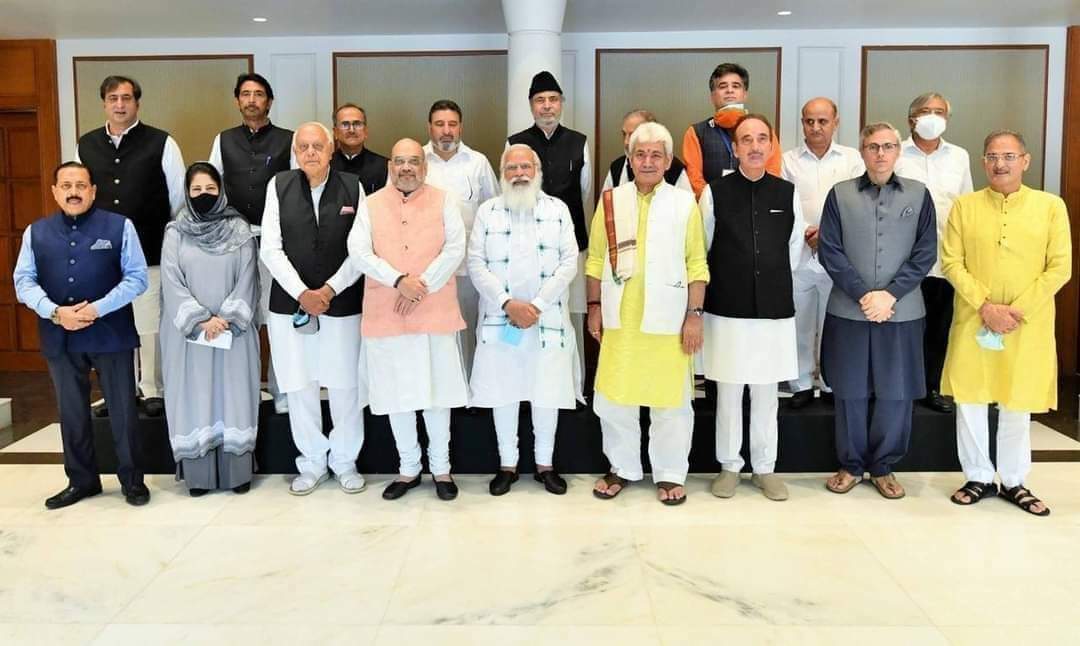 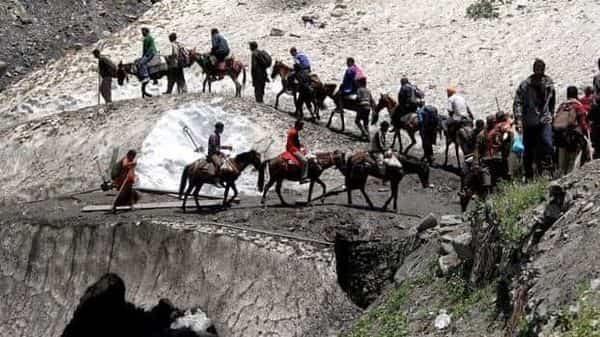 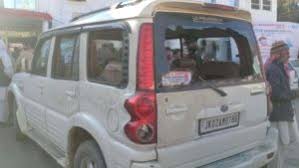 Congress candidate, her two PSOs injured in stone-pelting in Poonch