Addressing a press conference at Police Control Room (PCR) Srinagar, the IGP Kashmir said in Sirhama gunfight, two top Lashkar commanders were killed. “One of the slain has been identified as Abu Rehan from Pakistan, who was active since March 2019 and the second one has been identified as Adil Bhat, who was also Lashkar commander. Adil was involved in the attack on two policemen at Nowgam on August 14,” Kumar said, as per news agency—Kashmir News Observer (KNO)

Earlier it was reported two Lashkar Toiba militants were killed in an overnight ongoing Gunfight in Sirhama area of Bijbehra.

Local news gathering agency Global News Service quoting an unnamed official reported that the operation was suspended on thursday late evening due to darkness, however the cordon around the suspected house was kept intact. The operation was resumed with first light of the day today. 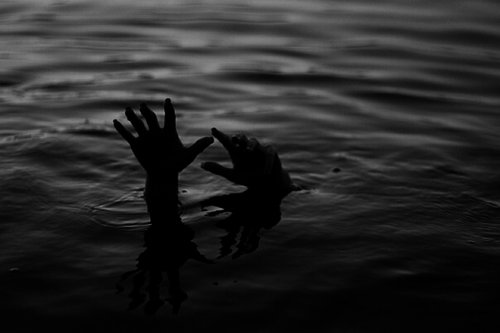 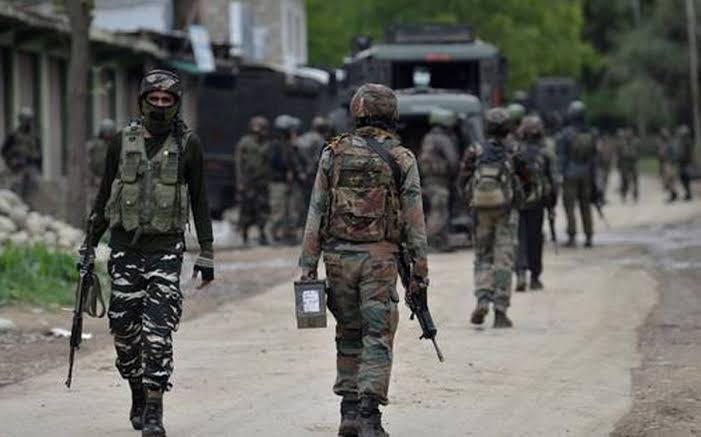 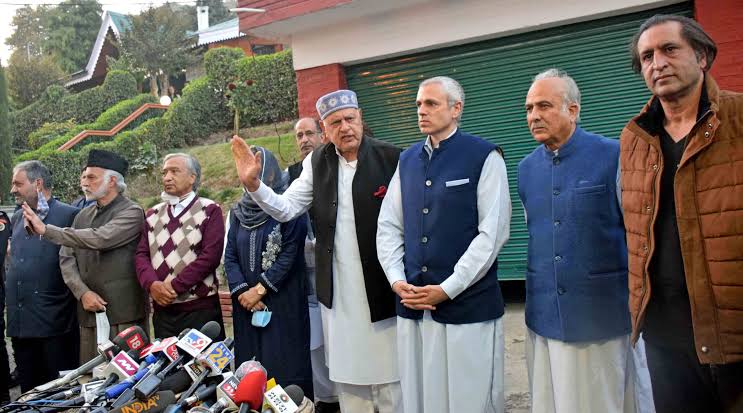