In his first statement on the fatal skirmish at the Galwan Valley, Defence Minister Rajnath Singh on Wednesday said  our soldiers displayed exemplary courage and valour in the line of duty”. He went on to say that the Nation will never forget their bravery and sacrifice.

“The loss of soldiers in Galwan is deeply disturbing and painful. Our soldiers displayed exemplary courage and valour in the line of duty and sacrificed their lives in the highest traditions of the Indian Army, ” he tweeted.

“The Nation will never forget their bravery and sacrifice. My heart goes out to the families of the fallen soldiers. The nation stand shoulder to shoulder with them in this difficult hour. We are proud of the bravery and courage of India’s breavehearts (sic),” he said in a .

“Indian and Chinese troops have disengaged at the Galwan area where they had earlier clashed on the night of 15/16 June 2020. 17 Indian troops who were critically injured in the line of duty at the stand off location and exposed to sub-zero temperatures in the high altitude terrain have succumbed to their injuries, taking the total that were killed in action to 20. Indian Army is firmly committed to protect the territorial integrity and sovereignty of the nation,” the Army said in a statement. 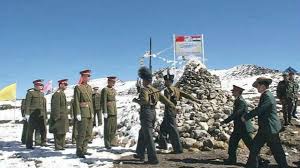 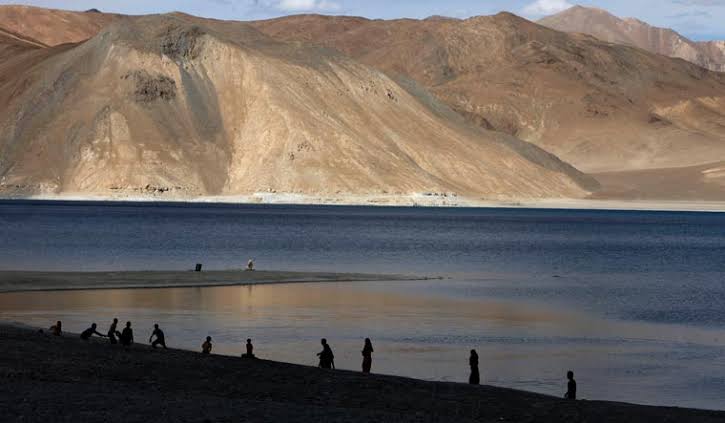