Srinagar: A newly recruited militant of Al-Badr was arrested by a naka party in Sugan area of South Kashmir’s Shopian district on Tuesday.

An official told that an active militant of Al-Badr was arrested at a naka near Draggad Sugan village of Shopian. He was arrested by Army’s 44 RR, CRPF’s 178 Bn and Shopian police.

The official identified the arrested militant as Hilal Ahmad Sheikh, son of Mohammad Ahsan Sheikh of Maldera Shopian who was missing from last few days.

He added that a case has been registered in this regard and further investigation is going on.(KNO) 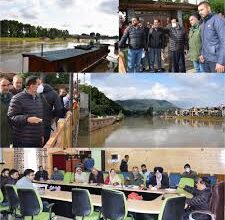 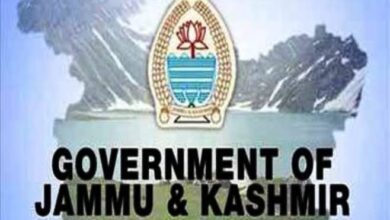