Omar Abdullah, released yesterday from detention in Kashmir after nearly eight months, urged the government to do the same for another former Jammu and Kashmir Chief Minister, Mehbooba Mufti, and scores of other politicians after Prime Minister Narendra Modi announced a 21-day total lockdown across the country to fight coronavirus.

“It’s callous and cruel to continue to detain Mehbooba Mufti and others at a time like this. There was never much justification to detain everyone in the first place and none at all to keep them detained as the country enters a three-week lockdown. I hope Prime Minister Narendra Modi will release them,” tweeted Omar Abdullah.

The National Conference leader was detained in August, along with Mehbooba Mufti, his father Farooq Abdullah and hundreds of politicians when the government ended special status to the former state of Jammu and Kashmir and split it into two union territories.

Yesterday, when news broke about Mr Abdullah being freed from the makeshift detention centre Hari Niwas in Srinagar, Mehbooba Mufti tweeted: “Glad he will be released. For all their talk of nari Shakti & women emancipation, seems like this regime fears women the most.”

Omar Abdullah, on a tweeting spree since his release, remarked yesterday that he was walking out to a “very different world” from when he was detained.

“Today, I realise that we are fighting a war of life and death. All our people who have been detained should be released at this time. We must follow government orders to fight coronavirus,” he told reporters.

This morning, he posted a meme that showed him with a grim face. “When you spend 236 days in lockdown, and on the day you get out, the government imposes a 21-day national lockdown,” the post read.(NDTV) 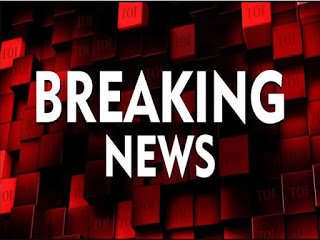 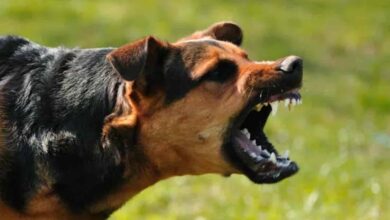 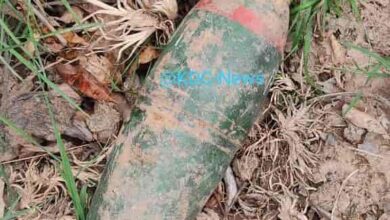