Former Chief Minister Omar Abdullah has said that the People’s Alliance for Gupkar Declaration (PAGD), an amalgam of seven political parties which has been formed to fight against “unilateral” August 5 decisions by the government of India, is not a Kashmir-centric as “elucidated by the performance in Jammu”.

“I understand the temptation to over play the 3 seats the BJP has won in the valley but why underplay the 35 wins/leads of the @JKPAGD  in Jammu province. We aren’t Kashmir based parties, we are political parties with strong support in both Kashmir AND Jammu (sic),” Omar said in a tweet.

He said if the BJP truly believes in democracy, then they will respect the decision of the people of J&K by restoring Article 370 and Article 35A, effectively nullified on August 5, 2019 while entire Jammu and Kashmir was placed under severe security and communication blockade which even saw landline telephone snapped.

Javaid Mustafa Mir, a former minister in PDP-BJP coalition and president JKPM Jammu and Kashmir Peoples Movement (JKPM) tweeted that PAGD emerging as victorious in the DDC polls projects people’s choice on ground and “razes all quarrels questioning our legitimacy.”

Former Chief Minister and president of PDP Mehbooba Mufti in a tweet in Urdu said DDC elections results have clearly elucidated that people of Jammu and Kashmir have rejected “unilateral and unconstitutional” decision on August 5 last year by supporting the PAGD “fight for the restoration of the special position.” (GNS) 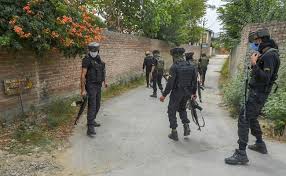 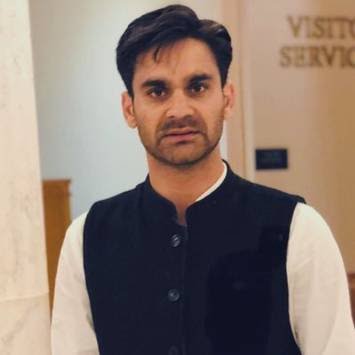