Srinagar : A sarpanch was found hanging on Tuesday morning at his home in Zurimanz village of north Kashmir’s Bandipora district.

A local news gathering agency Kashmir News Observer (KNO) quoting unnamed officials reported that the family members of the sarpanch, who saw him hanging inside the house, immediately rushed him to a nearby hospital where doctors declared him dead on arrival.

A police official while confirming the incident said that the body was later taken to district hospital Bandipora for post-mortem and other medico-legal formalities.

He said that it was not immediately known as to why he took this extreme step. 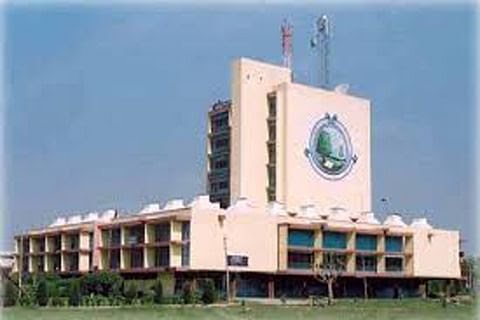 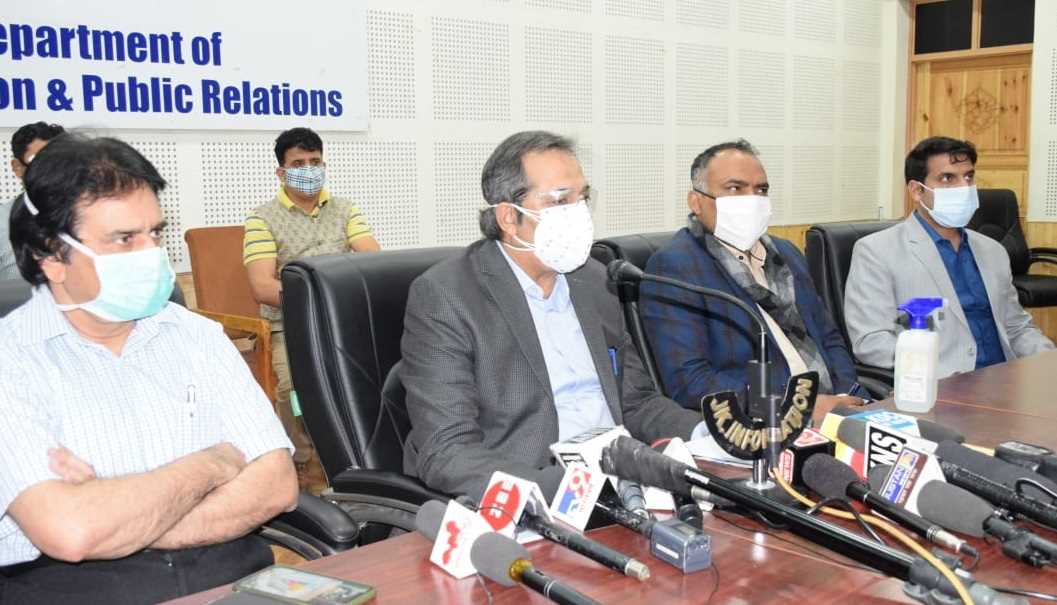