Poonch: Ten more militants were killed along LoC in Jammu division, taking the toll to 13.

An army official told GNS that in an ongoing counter-infiltration operation which started on 28th may, alert troops of Indian Army eliminated an infiltration bid along the LoC in Mendhar sector and killed atleast ten militants. The officer said searches are underway in the villages of Poonch district.

Earleir in the day army in a statement said that three militants were killed in Naushera.(GNS) 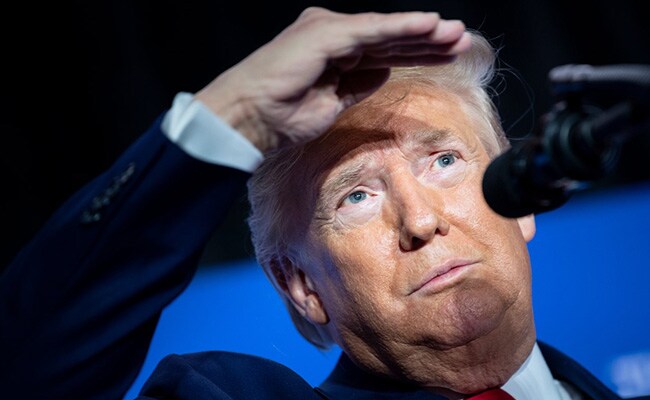 Coronavirus Scare: US Bans All Travel From Europe For 30 Days 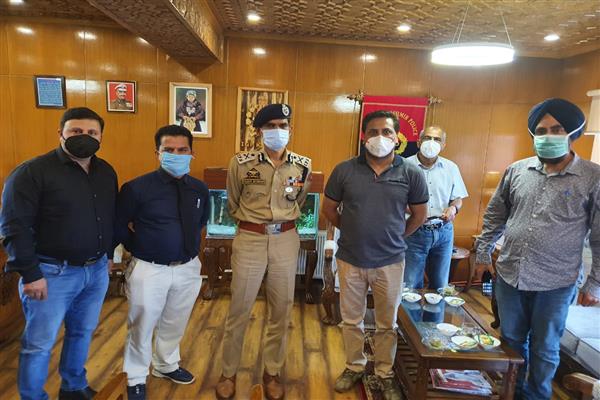