Srinagar: Three people, including a woman and a minor, were killed in cross-border shelling of Pakistan in Chowkibal village of Kupwara district along Line of Control (LoC) in north Kashmir.

Besides a 36-year-old woman, Shameema Bano, a child and a man were killed after shells hit Tumina Chowkibal village. The officials said that two residential houses also suffered damage in the shelling, reported KNT.

The exchange of bullets and shells between Indain and Pakistani has created panic among people on both the sides of LoC.

Pakistani shells, the officials said, landed in Tumina area of Chowkibal, killing a woman and damaging structures. The shells landed on the vehicles and houses that triggered massive fire.

The locals have migrated to safer places. They said from past two days, the border area has been turned into a battle zone. (KNT) 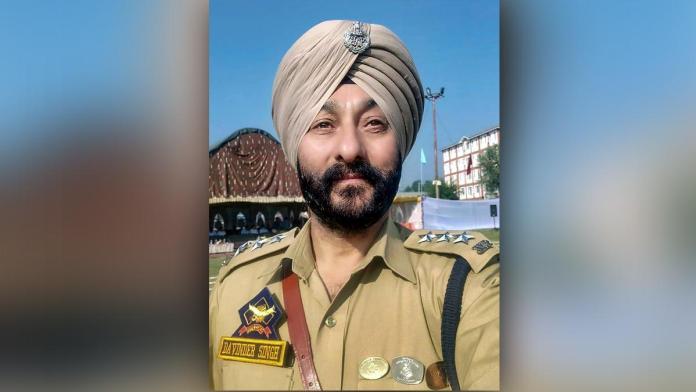 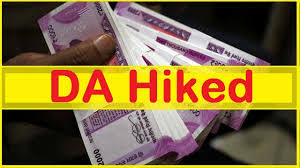 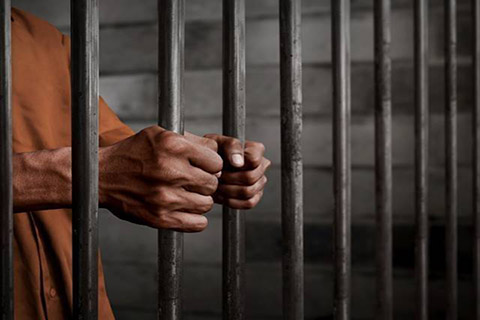