After protests escalated against New Delhi’s ‘Agnipath’ scheme for the recruitment in the armed forces, the authorities suspended internet services in at least 12 districts of Bihar and three districts of Haryana, reported NDTV.

During the protests in the last three days, the protestors set trains on fire in Uttar Pradesh, Bihar, and Telangana, resulting in cancellation of several rail services across the country.

The government unveiled the Agnipath scheme on Tuesday for the recruitment of personnel in the Army, Navy, and Air Force, largely on a four-year short-term contractual basis.

Following the protest, the age limit for Agnipath recruitment has now been raised to 23 from 21 as a one-time waiver. 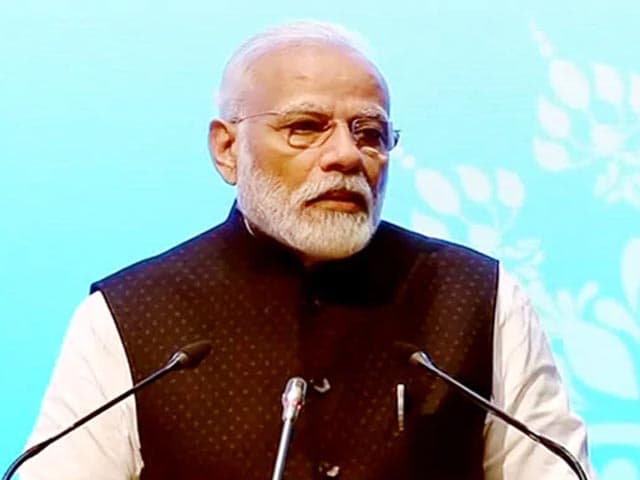 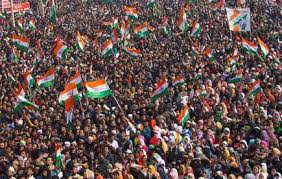 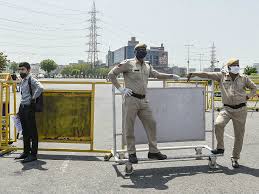 Covid-19:Lockdown extended for another two weeks after May 4