Srinagar: Two married women have gone missing while a girl has been kidnapped in Kashmir Valley.

A local news gathering agency Kashmir News Trust quoting unnamed officials reported that a 31-year-old woman, who is the wife of one Maqsood Ahmed of Chinabal Pattan is missing since 9 July of this month.

Similarly, another woman (38) who is the wife of one Farooq Ahmed Ganaie of Gund Roshan Ganderbal has also gone missing.

Sources further added that police registered a case after a man Ghulam Nabi Sheikh of Gurseer Sopore reported at Police Station Tarzoo that his daughter has been kidnapped by one Abdul Hamid Dar son of Ghulam Muhammad of Hathlangoo Sopore.

“A hunt has been launched to trace the kidnapped girl,” said an official. (KNT) 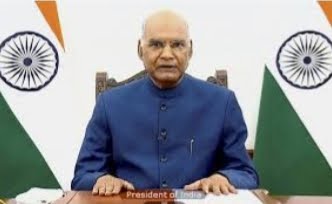 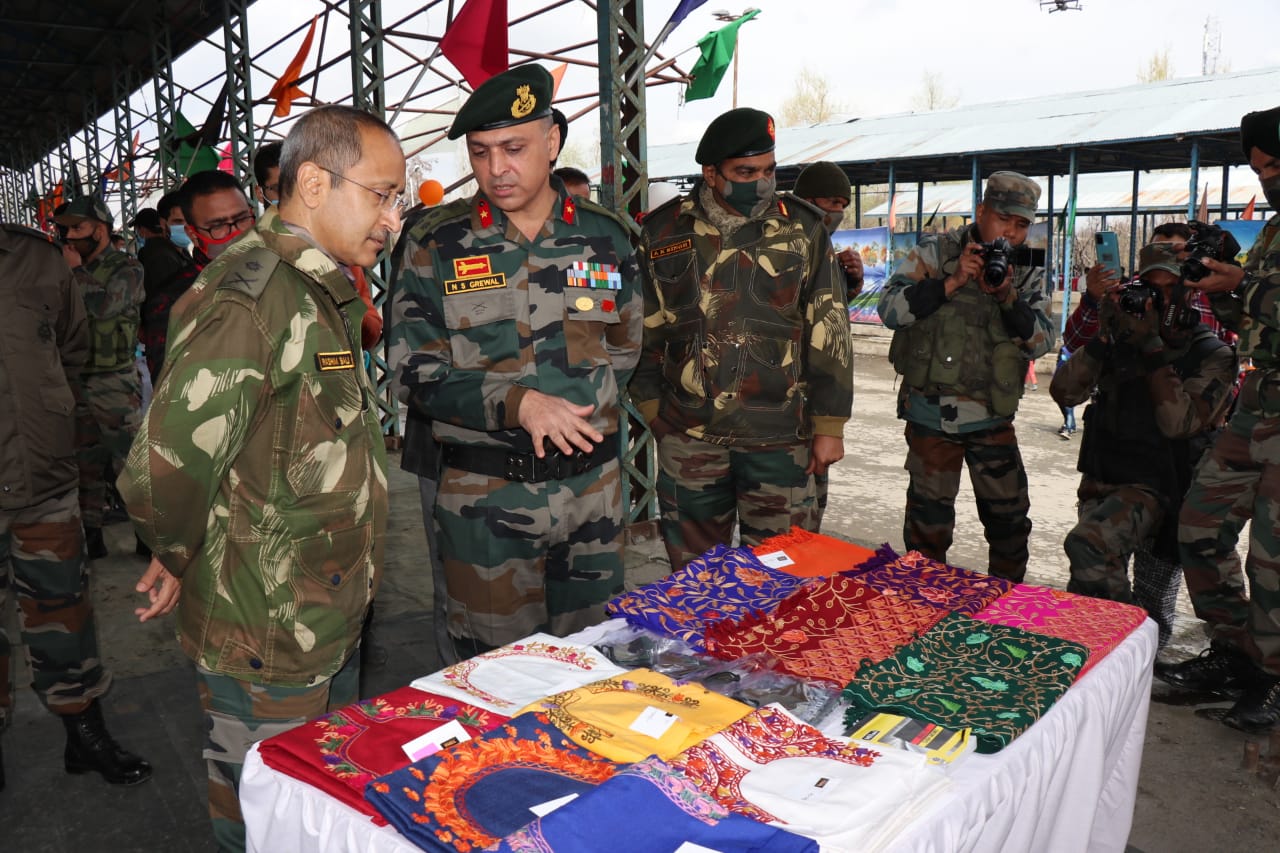 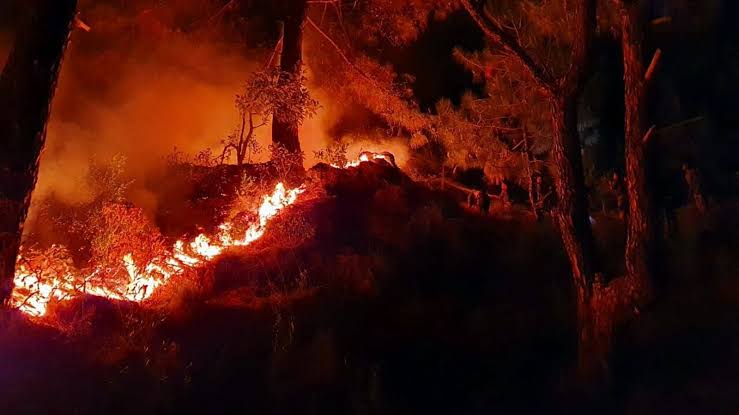