Ganderbal: The body of an unidentified man, apparently a non-local, was found at Syed Kadal Fathapora area of Central Kashmir’s Ganderbal district on Saturday morning, an official said.

An official told the news agency—Kashmir News Observer (KNO) that a man apparently a non-local (aged 40) was found at Syed Kadal area of Fethapora, Ganderbal.

SHO Saddar Gulzar Hussain told KNO that a police party has rushed to the spot and took it into their possession.

He said that the identification is being ascertained—(KNO) 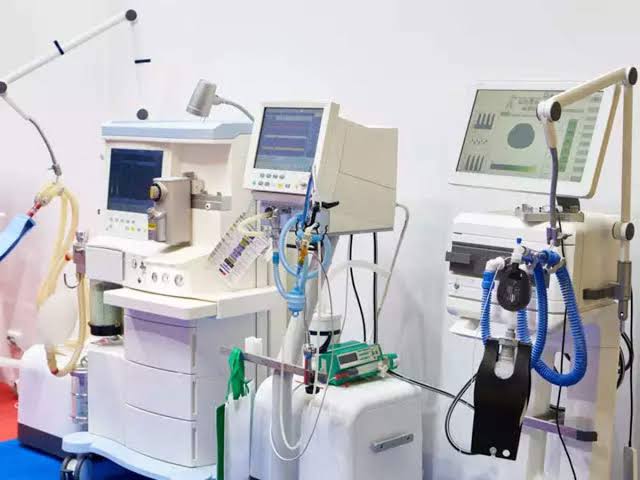 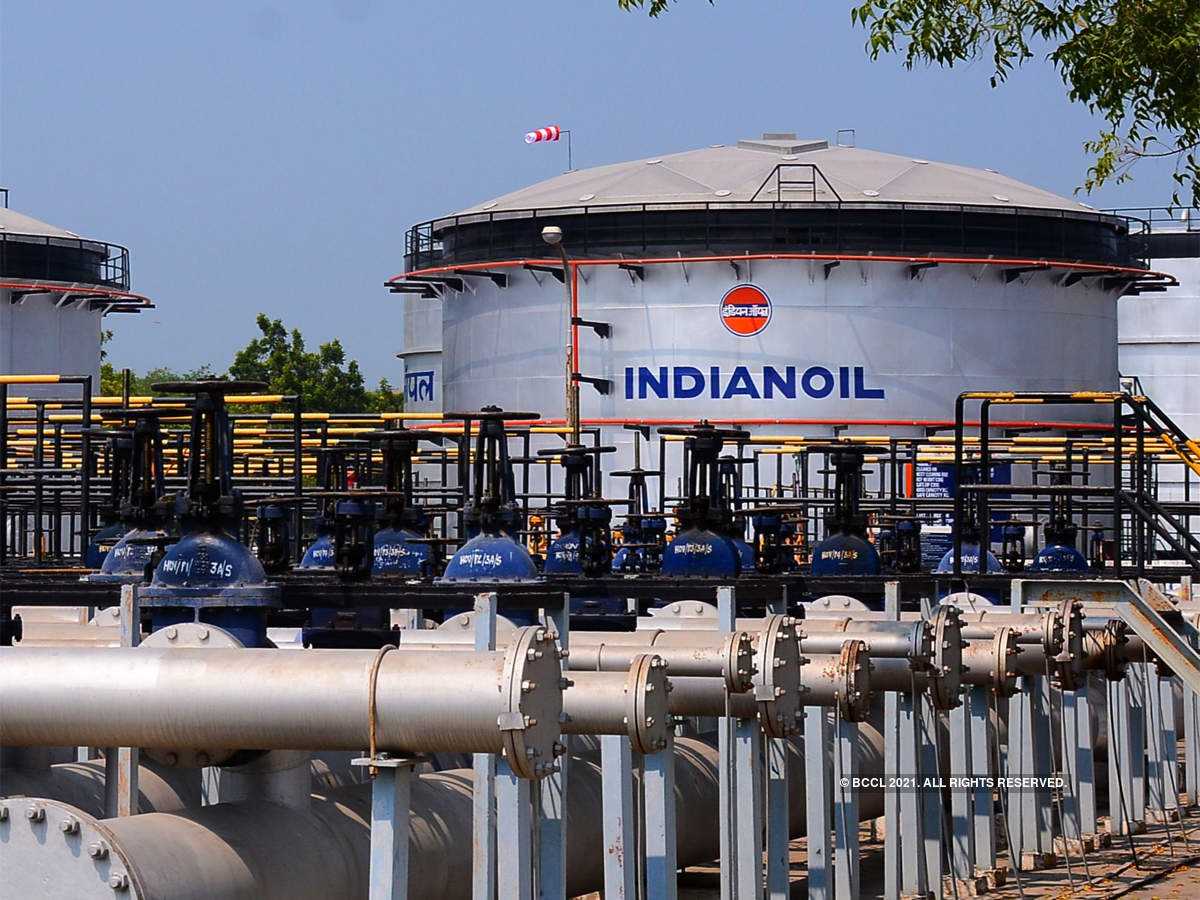 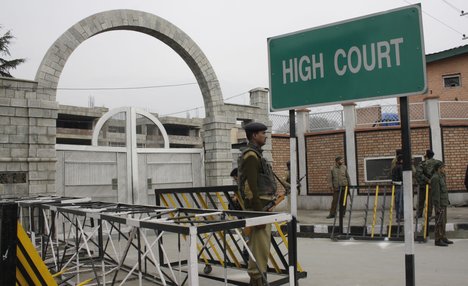