Official sources told that four soldiers were injured in the shelling and were evacuated to nearby army’s health facility where two of them later succumbed to injuries and have been identified as Havaldar Gokaran Singh and Naik Shankar S P Coy.

“Today at about 15:30 hours, Pakistan initiated an unprovoked Ceasefire Violation (CFV) along the LoC in Rampur Sector, District Baramulla (J-K). Three soldiers have been injured in the CFV,” army’s Spokesman Col Rajesh Kalia had said. “Indian Army is retaliating befittingly,” the spokesman had said.

Some splinters also landed in main town Uri and was also seen near the SDM office.

Sub Divisional Magistrate (SDM) Uri Reyaz Ahmad Malik had also confirmed the injuries due to the shelling. Among the injured, the SDM said that 3 are seriously wounded and have been shifted to Sub-District Hospital Uri for treatment. (GNS) 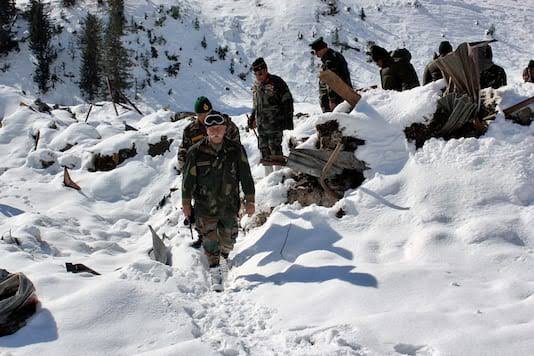 Army officer and a solider killed 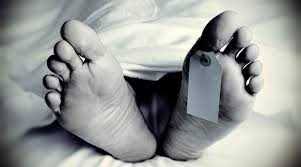 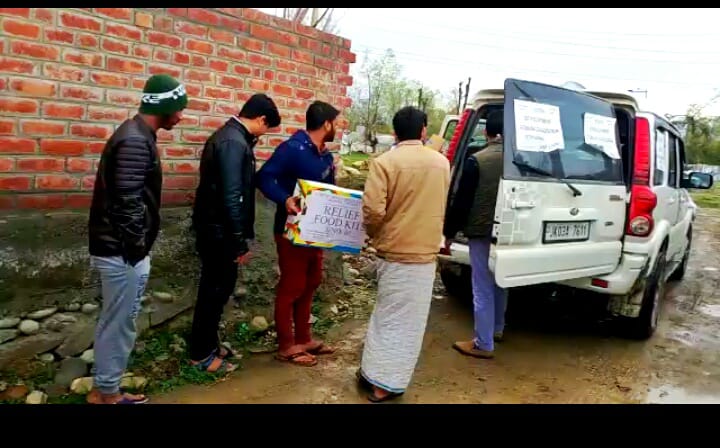 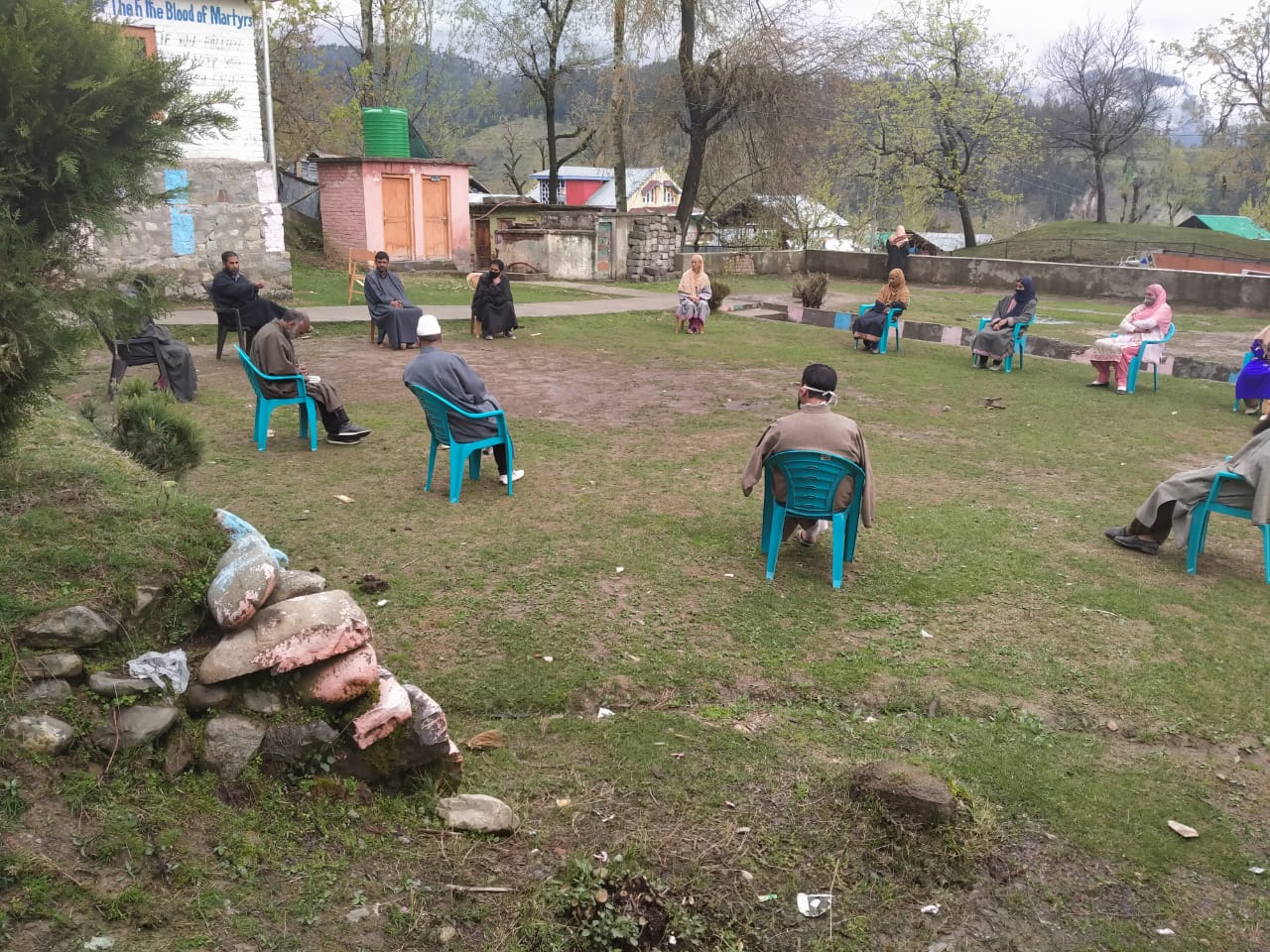