State Election Commissioner K K Sharma Monday said an adequate number of additional forces have come from outside and a “very comfortable security environment” will remain in place to ensure free, fair and smooth elections.

Addressing a press conference here, Sharma said that additional forces have come from outside and they are being deployed in districts while a few are on the way to Kashmir. “There will be a very comfortable security environment for the smooth conduct of polls in J&K, especially Kashmir,” Sharma said . He, however, didn’t reveal the exact number of additional forces that have arrived in the Valley so far.

He said that candidates lodged in cluster accommodation are not barred from campaigning and that there may be security reasons in some areas. “Those who claim that they are not being allowed to go for campaigning should write to me and at the same time to concerned SSPs and Deputy Commissioners of the concerned districts,” he said. “Every candidate will get security cover to his/her campaigning.”

Sharma said that he has received a letter from the PAGD president Dr Farooq Abdullah and has gone through the same. “The issue has been taken up with the divisional administration and will be sorted out. I reiterate that no candidate is barred from going for campaigning,” he said .

He said  that political parties are free to select their star campaigners for campaigning in districts. “This process is being followed across India. He said election material has been dispatched to the remote areas that remain cut-off due to snow accumulation—(KNO)

Man arrested for hitting SMC employee with his car: Police 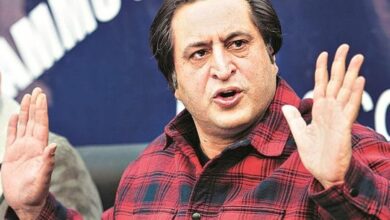 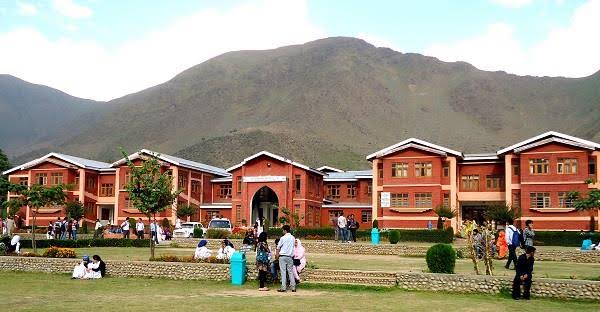