Official sources told a local news gathering agency that the Sarpanch identified as Mr. Ajay Panditha of Dooru was fired upon by the gunmen near Lokbawan Larkipora.

A police officer also confirmed that gunmen killed the Sarpanch. The officer said that the area has been cordoned off and searches have been launched to nab the attackers. (GNS) 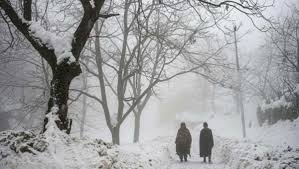 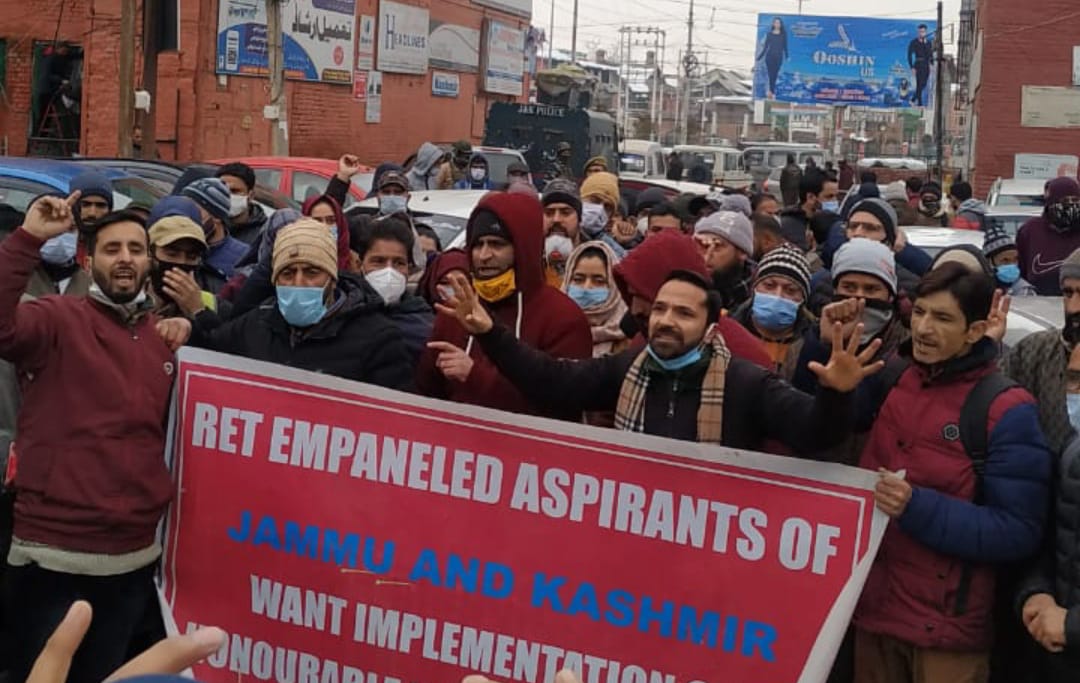