Jammu: Two officials were booked on Tuesday after a embezzlement of Rs 33 lakh of provident fund of Geology and Mining Department employee was detected, a Crime Branch official said.

A criminal case under various sections of penal and corruption laws was registered against the then drawing and disbursing officer Ajaz Mir and cashier Rohin Nanda for their involvement in fraudulent withdrawals of Rs 33,03,447of the GPF of the complainant and other employees, the J&K Crime Branch spokesperson said.

He said a written complaint was received in Jammu Crime Branch from the J&K government’s deputy secretary of the Industries and Commerce Department, Srinagar.

The deputy secretary had approached the Crime Branch after J&K’s Geology & Mining Department’s director had written to him about the fraudulent withdrawal of the fund.

The Geology & Mining Department’s director had communicated to him that Grade-II Drill Operator Shiban Lal Bhat had alleged in a written complaint that he had applied for his GP Fund in February last year for which sanction was accorded on March 14, 2020 and accordingly his GPF amounting to Rs 17.00 lakhs was released on March last year.

However, the complainant further alleged that the GPF amount was not credited in his bank account and instead credited in the account of the drawing and disbursing officer.

“During the enquiry, the allegations have been prima-facie made out. Moreover, a serious fraud and financial embezzlement to the tune of Rs 33,03,447 pertaining to GPF of employees is found to have been committed by the accused officials of the J&K Geology & Mining Department, Jammu,” the spokesperson said.

He said the accused persons in furtherance of their conspiracy have cheated the complainant and others with dishonest intention besides criminal breach of trust and gross criminal misconduct.

“The omissions and commissions, therefore, on the part of the accused prima facie constitute an offences punishable under various sections of IPC and Prevention of corruption Act,” he said.

A formal case was registered in Jammu’s Crime Branch police station against the accused officials and further investigation have been set in motion, he added.(PTI)

Encounter breaks out in Shopian

Amid forecast for intermittent rains, night temp falls in J&K 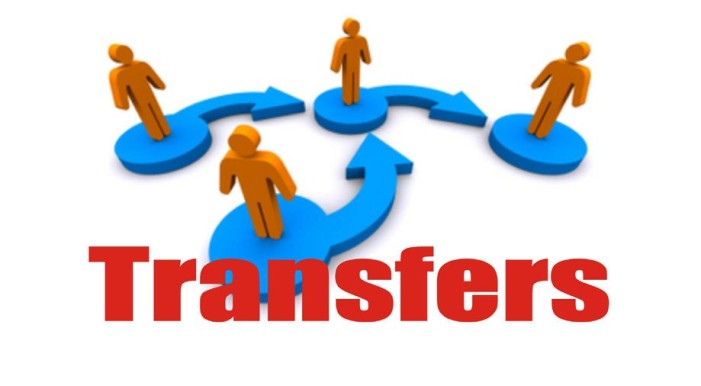 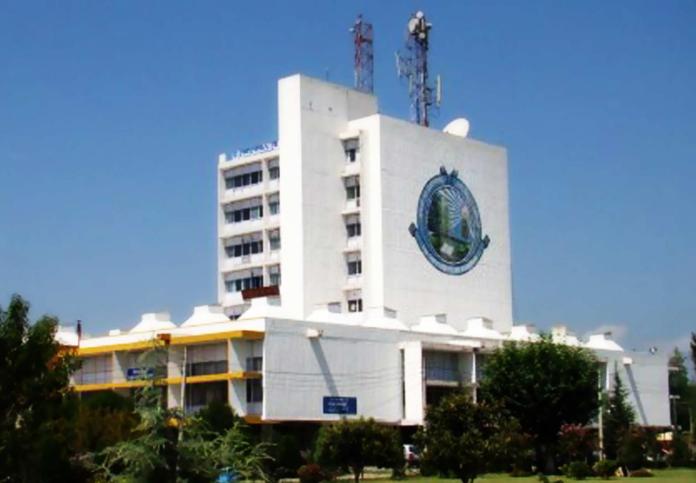