Apni Party president Syed Mohammad Altaf Bukhari on Tuesday reiterated his party’s position vis-à-vis restoration of Statehood to JK along with comprehensive domicile rights on land and jobs for its residents.

Bukhari said the party will go through the gazette notification issued by the union government today with regard to land rights in JK and would take up its reservations before the top leadership in the country.

“From day one our Party’s stand has been very clear on these vital issues. People should understand that our constitutionally guaranteed rights have been taken away long back and whatever was left, was snatched on August 5, 2019 when Articles 370 and 35-A were abrogated. However, the Apni Party will continue its fight for the rights of people and will resist any move that is against the interests of residents of JK,” he added.

Bukhari said that any laws which do not safeguard the interests and rights of people of JK would be unacceptable to the Apni Party. “Better would have been such laws of urgent nature should have been left to or dealt with in consultation with the duly elected government in Jammu and Kashmir,” he remarked.

He said that the Apni Party resisted the hostile provisions of domicile law on jobs for the residents of JK and is still pursuing to remove the anomalies like prerequisite tenure for availing these rights. “We pledge to continue with our fight for restoration of Statehood and domicile laws on land that would ensure safeguards for the rights of residents of JK like many states in the country,” he added. 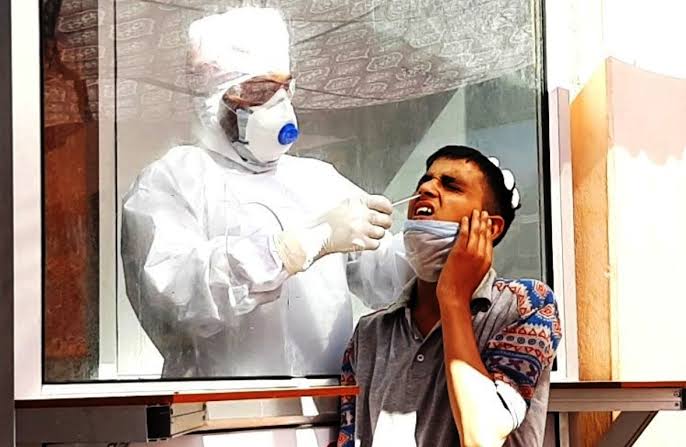 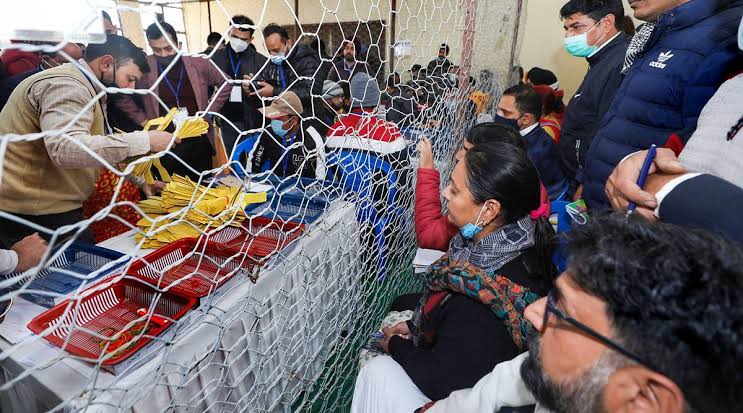