Srinagar: Two senior army officers – a colonel and a major- were among five security personnel killed in Hundwara encounter of north Kashmir’s Kupwara district. A police officer and two army soldiers were also killed as the security personnel came under heavy fire.

A gunfight between security forces and militants began on Saturday in the Handwara area, an official statement said, adding the team was able to rescue several civilians. Two militants were killed during the joint operation.

“Based on the intelligence input that terrorists were taking the civilian inmates of a house in Changimulla, (in the) Handwara (area) of Kupwara district, hostage, a joint operation was launch by Army and JK Police. A team comprising of five Army and JK Police personnel entered the target area occupied by the terrorists to evacuate the civ (civilians),” the statement read.

“The team of Army and JK Police entered the tgt (target) area and successfully extricated the civ. However, during the process, the team was subjected to heavy volume of fire by the terrorists,” it added. 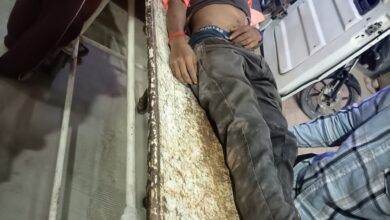 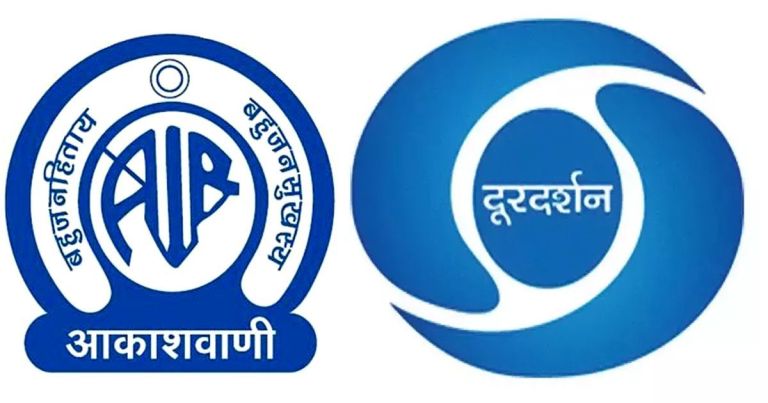 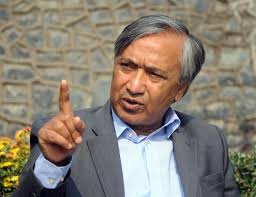 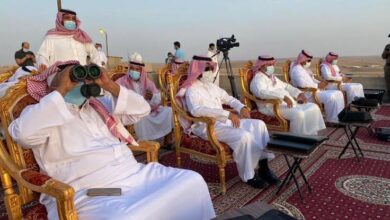